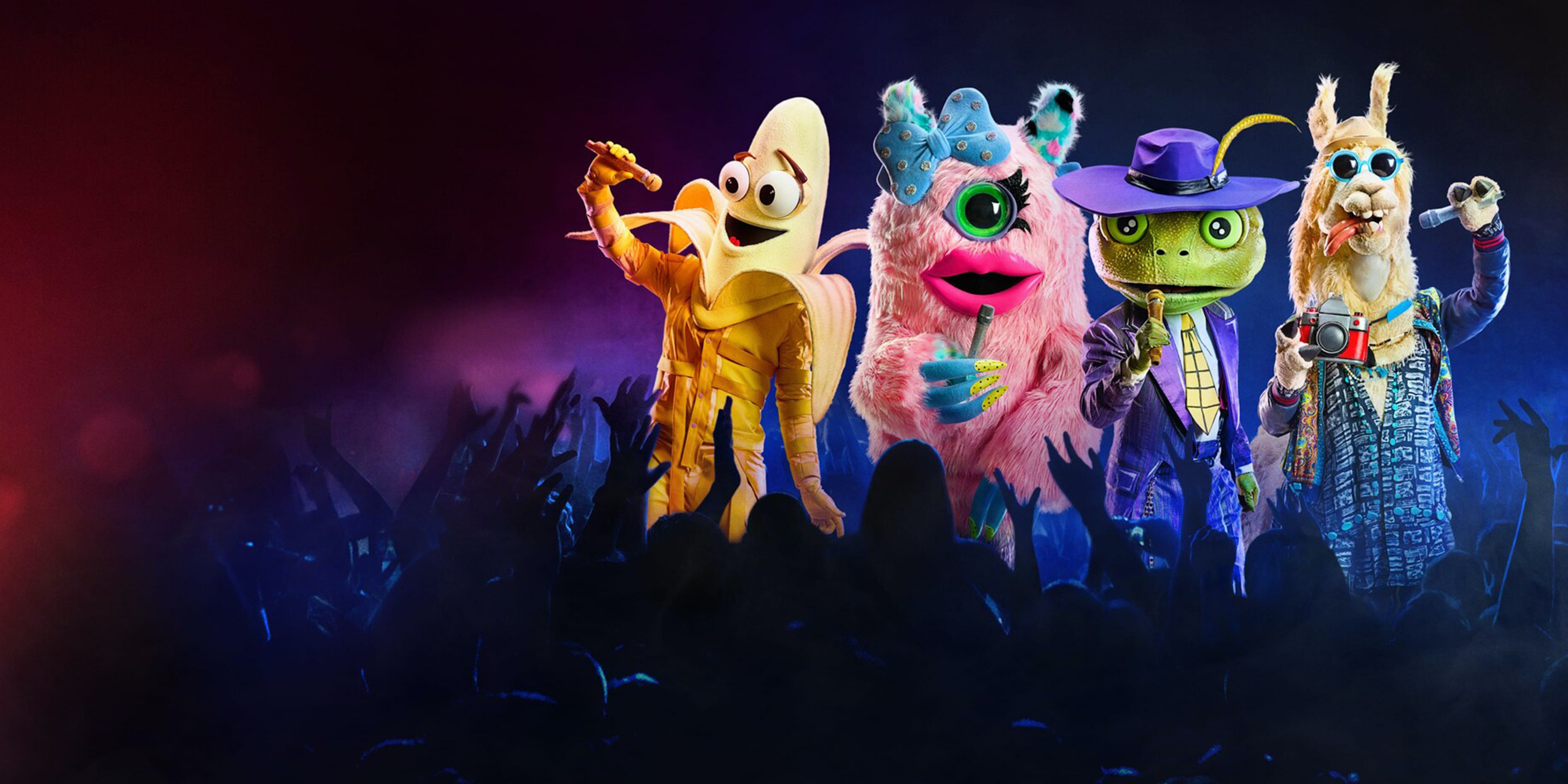 How to stream ‘The Masked Singer’

Who is the voice behind the mask?

Who is the Masked Singer? Nobody really knows. It could be anyone, really, which is what makes this reality singing competition so great.

The premise is simple. Celebrities are covered in head-to-toe costumes and face masks, which conceals their fame from the world. Not only do these celebs face off in singing competitions in front of a panel of judges, but as they rise through the ranks, they keep their identities totally secret. Who could possibly be under the mask? It could be anyone from T-Pain, to Joey Fatone, or even Gladys Knight. With season 4 on the horizon, I’m putting my money on one guy: F. Murray Abraham. Anything’s possible with the best singing competition since American Idol.

Here’s everything you need to know to stream The Masked Singer.

What is The Masked Singer?

How to stream The Masked Singer

The Masked Singer on Hulu with Live TV

The Masked Singer on FuboTV

To watch The Masked Singer, you’ll want to dock in at the FuboTV Standard level.

The Masked Singer on Sling TV

The Masked Singer on Vidgo