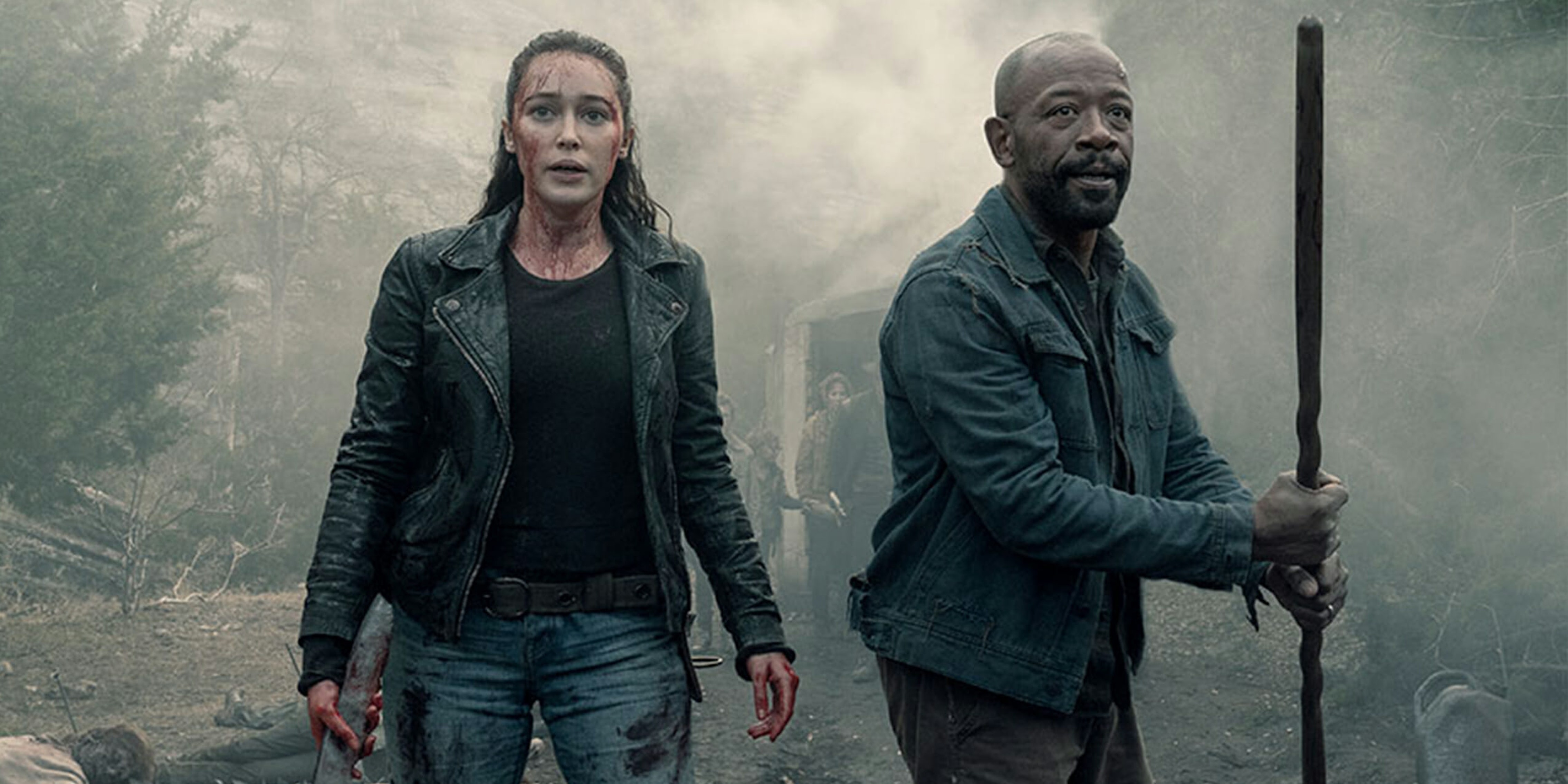 How to watch ‘Fear the Walking Dead’ for free

Making the best of what's left of the zombie-ridden world.

What do you do when the entire world is crumbling around you? For the survivors in Fear the Walking Dead, the answer is simple: scour the wasteland for more people and help make the world a little bit better. The undertaking is pretty ambitious, especially because of the constant threat of brain-eating zombies. Morgan Jones heads the pack of survivors, with a philosophy rooted in basic humanism and community.

It’s easier said than done. In season 5, the group’s trust will be tested as they find themselves in uncharted territory, where they must face their pasts and fears. If they can come out the other end unscathed, they’ll be forever changed, and perhaps even find an entirely new way to survive.

Here’s how to watch Fear the Walking Dead online.

When does Fear the Walking Dead air?

Season 5 of Fear the Walking Dead starts on Sunday, June 2, at 9pm ET.

How to watch Fear the Walking Dead online for free

Each of the following live TV streaming services offers AMC as part of its channel suite. More importantly, each one comes with a seven-day free trial so you can watch Fear the Walking Dead for free. There are variations between the services, so pick one that suits your streaming needs and budget.

Philo is the least expensive streaming service, but it has some limitations. You won’t find the sports channels that dominate other packages or local channels. However, it’s the cheapest way to gain access to 60 great entertainment channels for only $25 a month. You’ll get popular channels like Animal Planet, MTV, Discovery, IFC, AMC, Lifetime, Nick Jr, and the Paramount Network, as well as deep cuts like ID and Game Show Network. You also get free cloud DVR, but shows recorded are deleted after a year.

How to catch up on Fear the Walking Dead episodes

If you’re looking for a place to catch up on older Fear the Walking Dead episodes, there are a couple of solutions.

AMC Premiere works a bit differently from the typical on-demand channel service. You can watch AMC shows as soon as they are without commercials, along with exclusive content and behind-the-scenes footage. However, you need to have a cable or live TV streaming subscription to join, plus pay an additional $4.99 a month. If you’re addicted to Fear the Walking Dead, Into the Badlands, Better Call Saul, and The Walking Dead, it may just be worth the price for you.