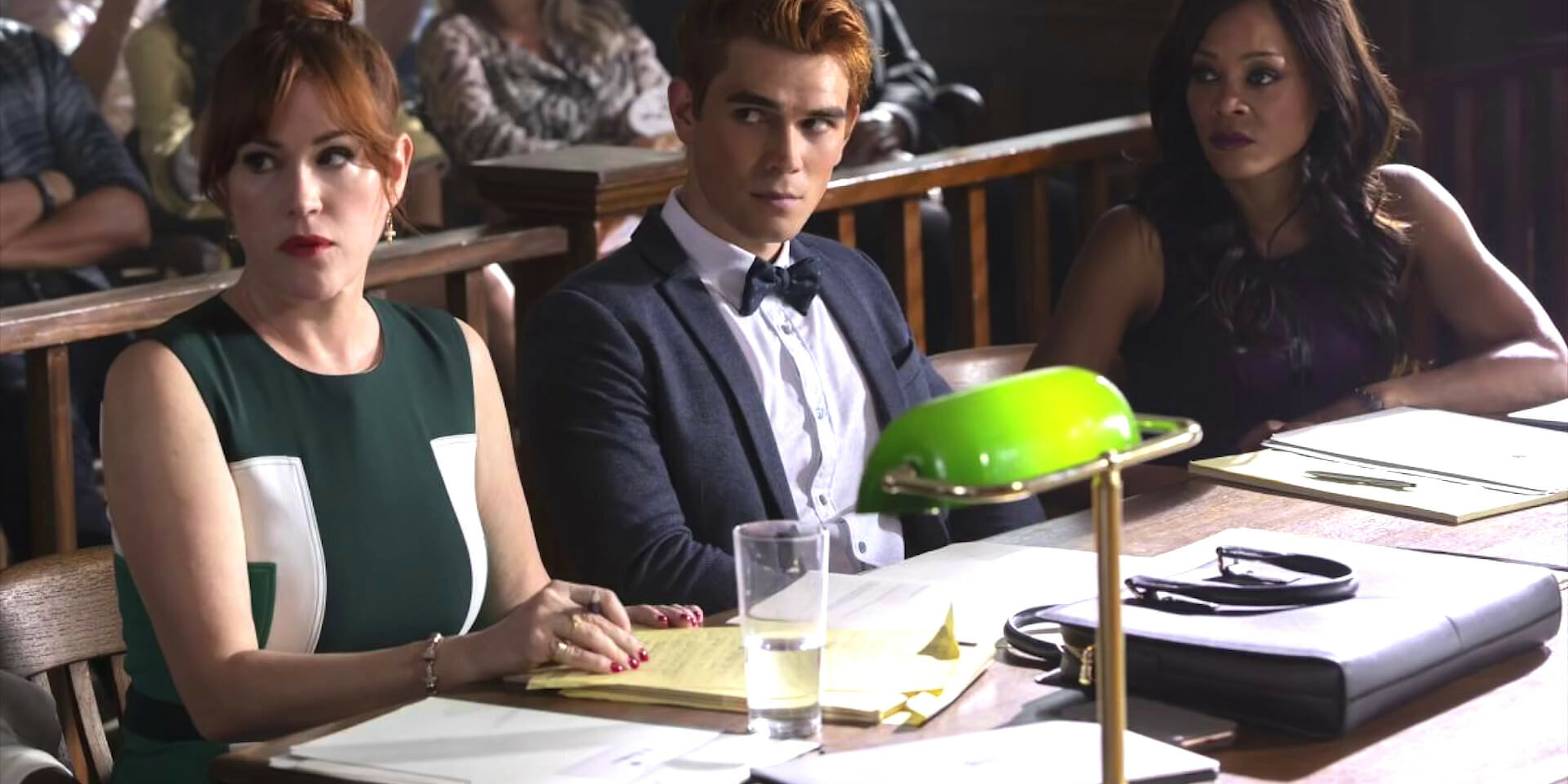 Don't miss a moment when Archie and the gang return. 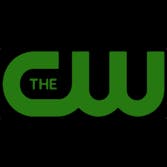 Small towns always have secrets. This is especially true for Riverdale, the hottest teen drama going. Archie Comics characters aren’t just for baby boomers who still read “the funnies.” Riverdale follows the daily lives of Archie, Betty, Veronica, and even Jughead, as they uncover the seedy underbelly of their town. It’s a little John Hughes and a little Beverly Hills 90210 with the backdrop of a town that screams Americana.

Stream Riverdale live: How to watch Riverdale and other CW shows online

All the big name live TV streaming services let you try out their services for one week, allowing you to watch Riverdale for free. There are variations among them, though, especially when it comes to the local channels offered. Depending on which service you choose, the availability of the CW in your area might vary. The links below will offer a quick primer on what channels you’ll get with each service.

Riverdale on Hulu with Live TV

Hulu Live TV sets you up with local channels and has a broad spectrum of entertainment and sports channels to review, including the full suite of ESPN channels, Cartoon Network, FX, HGTV, and even deep cuts like National Geographic and Syfy, and of course, the CW where you can stream Riverdale.

To watch Riverdale, you’ll want to dock in at the FuboTV Standard level.

If you’re looking for Riverdale, know that you can stream it on YouTube TV.

If you’re already looking to AT&T for your wireless needs, you might consider AT&T TV Now to cover streaming for you. AT&T TV Now channels start with Plus and Max, which even include HBO. Then, AT&T plans expand from there, approaching cable selection and pricing with AT&T TV Now’s biggest packages. AT&T streaming also comes with Cloud DVR, letting you record up to 20 hours of TV per month. If you’re looking for Riverdale, get in at the AT&T TV Now Plus tier to stream it.

Riverdale on the CW App

How to catch up on past Riverdale episodes

If you’re looking for a place to catch up on older Riverdale episodes, Netflix can help get you to the starting point of the current season .