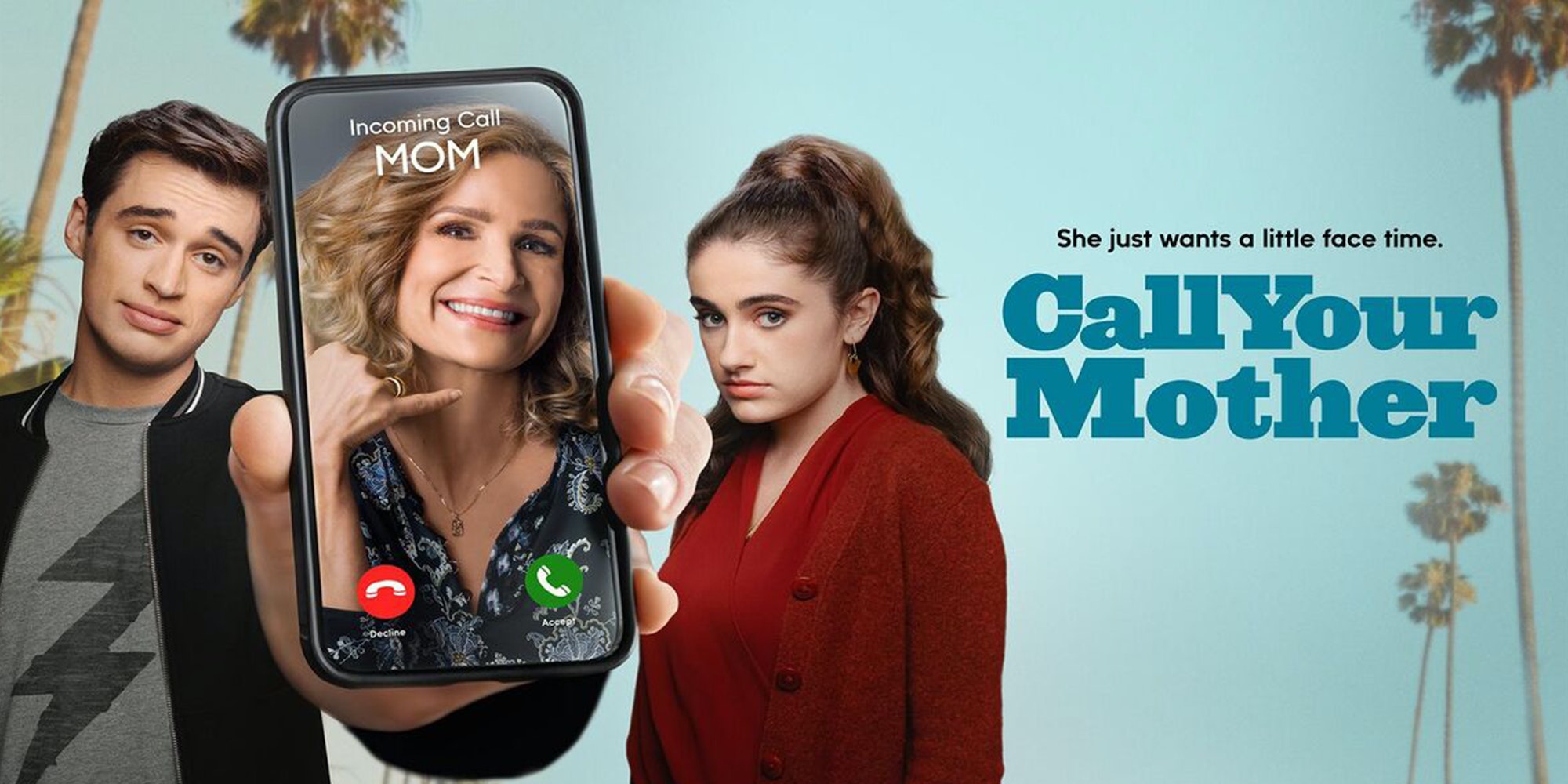 How to stream ‘Call Your Mother’

She's got a lot of wisdom (and socks) to give.