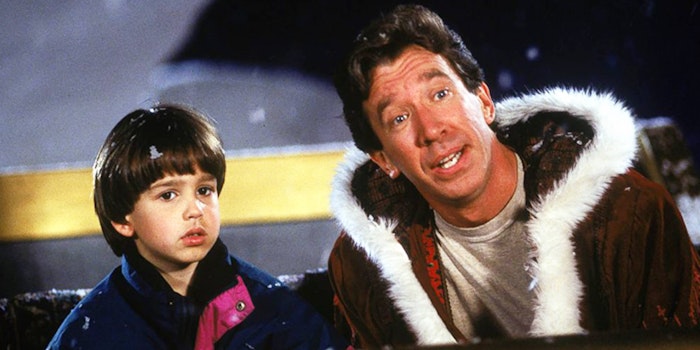 How to watch ‘The Santa Clause’ movies

A transformation of jolly proportions.