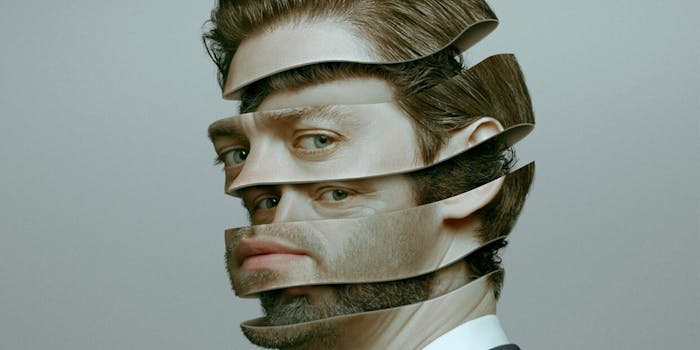 How to stream ‘Prodigal Son’

Father-son relationships can be complicated, especially when your dad is a convicted serial killer. Prodigal Son gives new meaning to the phrase “daddy issues.”

Disgraced FBI profiler Malcom Bright now works for the NYPD. As a child, he was responsible for the eventual capture of his father Martin Whitly, a 23-count serial killer known to most as “The Surgeon.” His bloodline allows Bright to see crimes from the killer’s point of view. This talent however, is a double-edged sword. What if it’s simply a precursor to full-blown sociopathy?

When a copycat killer appears using Whitly’s methods, Bright must set aside his past to stop another massacre from happening. Every episode, Bright must use his unique talents to take down new villains, while battling his own serious, inherited inner demons.

Here’s everything you need to stream Prodigal Son.

What is Prodigal Son?

How to stream Prodigal Son

FuboTV was built from the ground up with sports fans in mind. There are different channel packages available whether you’re looking for basketball, soccer, golf, or even outdoor sports like rock climbing. In addition to niche channels, you’ll gain access to all the great cable channels including Fox, Viceland, Bravo, TBS, and IFC.