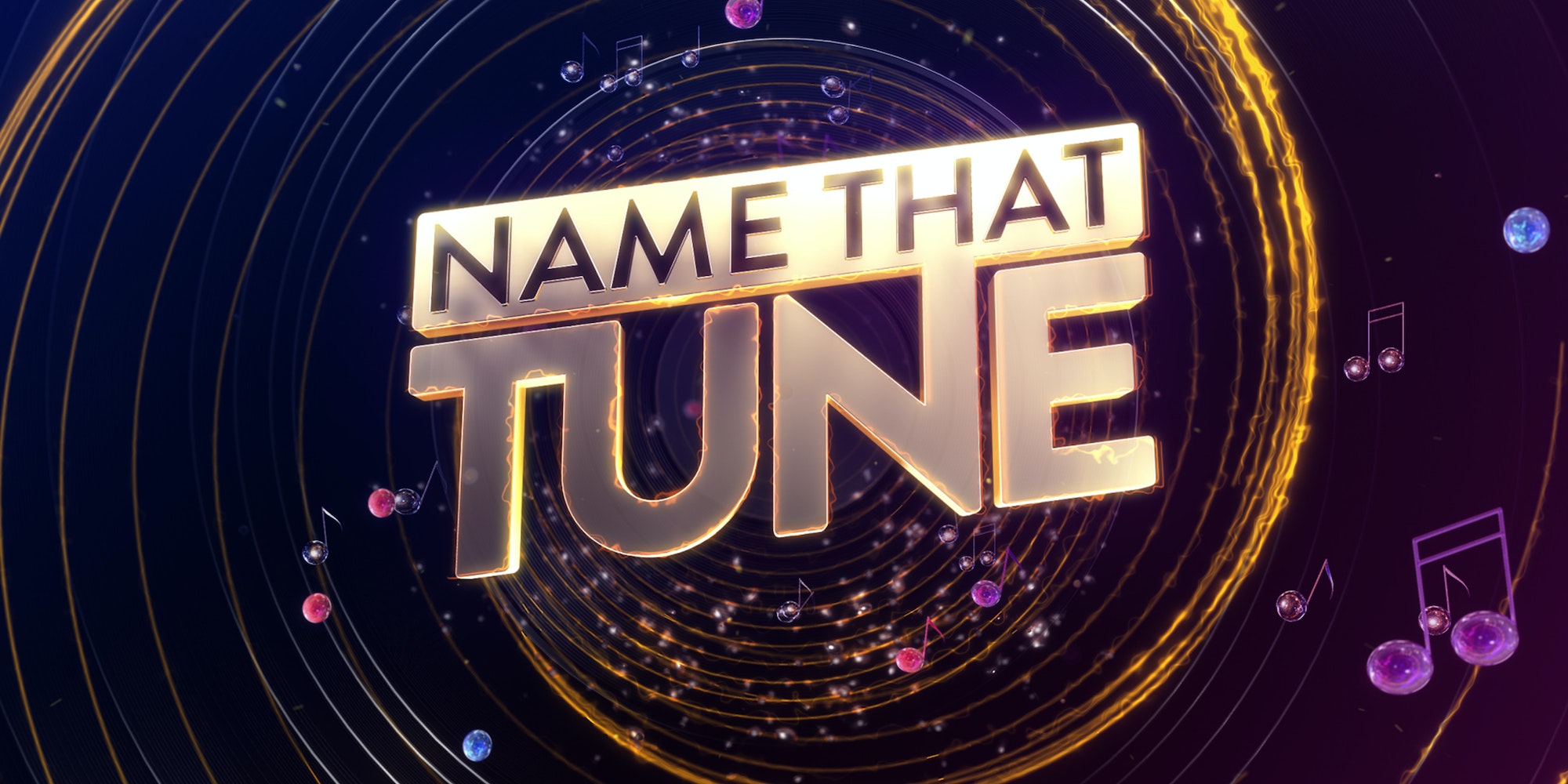 How to stream ‘Name That Tune’

No lyrics, no rules.

Gameshows are seeing a massive revival during this global pandemic of ours. Add music to the mix and you’ve got the makings of a hit. Run and tell grandma: Name That Tune is back.