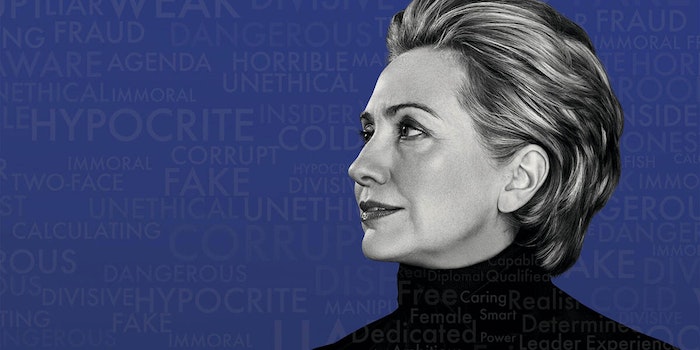 The life of Hillary Clinton, in all of its complexities.