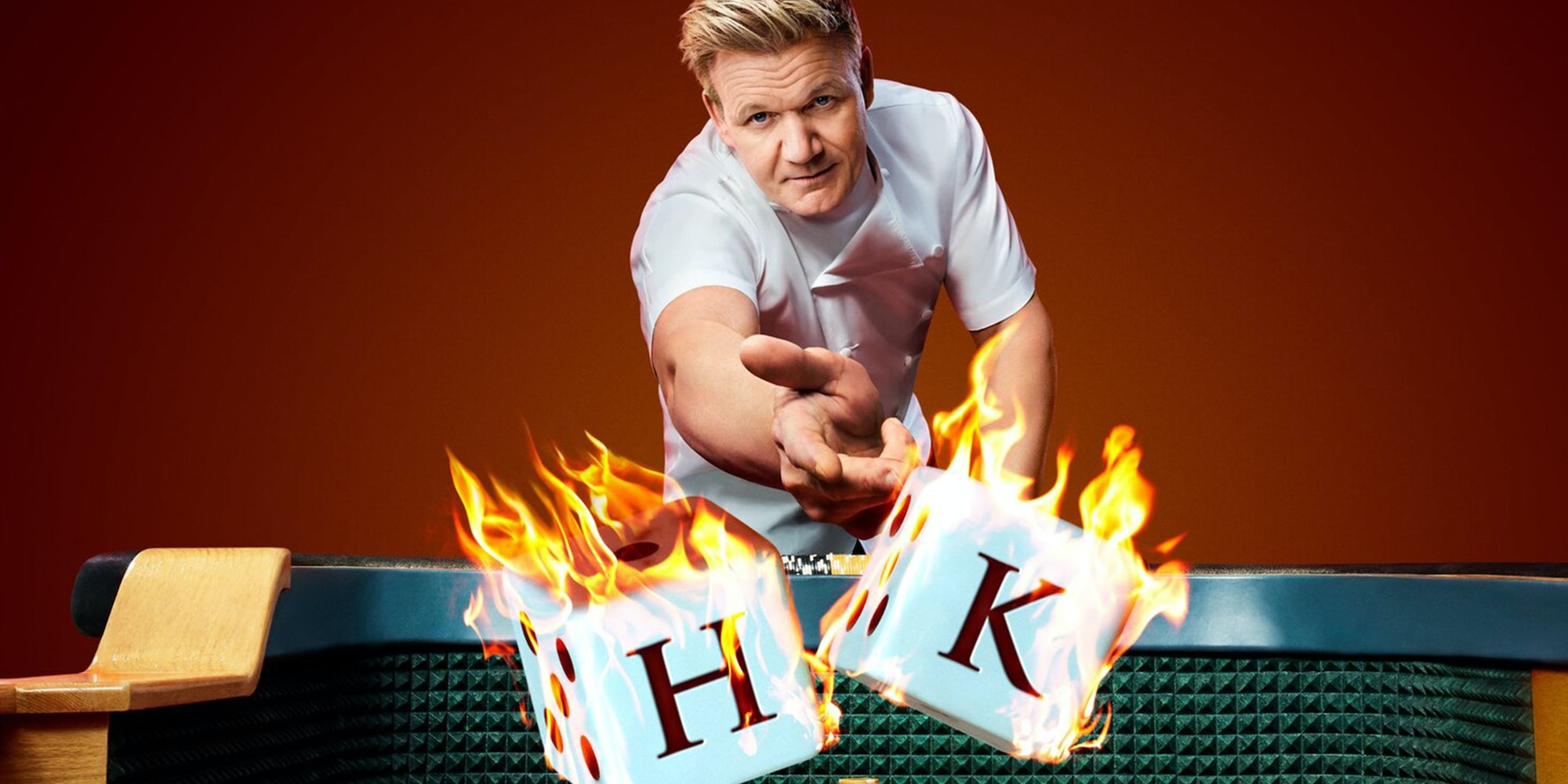 How to stream ‘Hell’s Kitchen’

If you can't stand the heat, get out of his kitchen.

Gordon Ramsay is the most fiery chef on earth, or at the very least, the loudest. Hell’s Kitchen is Ramsay’s domain, and beware all who enter.