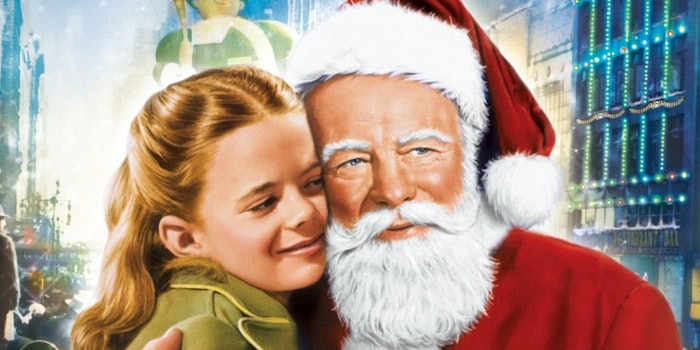 How to watch ‘Miracle on 34th Street’

The People Vs. Kris Kringle.

What if your local mall Santa wasn’t just a grizzled old bearded dude, and in fact, the real bonafide Kris Kringle? As the classic film goes, Claus, who for some reason is scoping out department stores in New York during what is likely his busiest month, accidentally gets recruited to be a cheap facsimile of himself. In his role as Macy’s mall Santa, he amazes kids and customers alike with some of his old-fashioned Christmas razzle-dazzle. Of course, anytime you have an abundance of Christmas cheer, it’s only a matter of time before a Scrooge comes along to muck it all up for everyone.