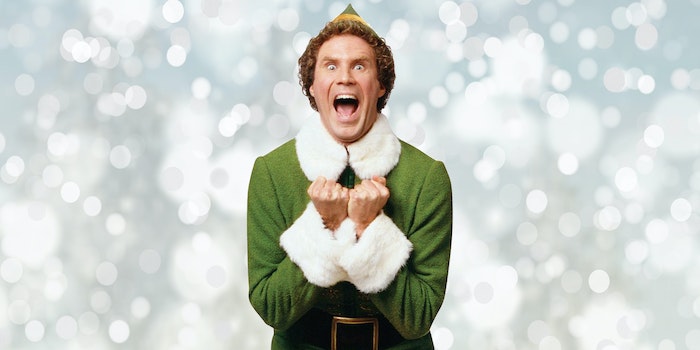 How to watch ‘Elf’ online