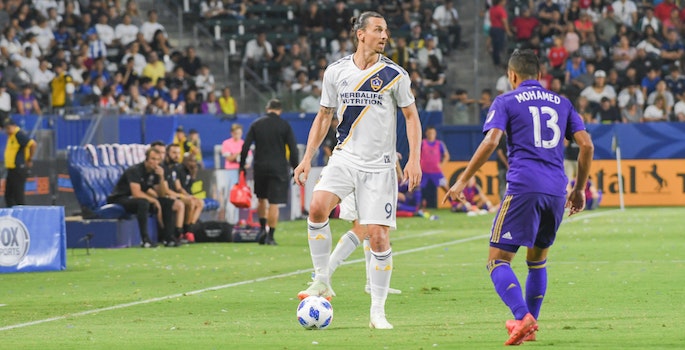 The Leagues Cup is a brand-new tradition debuting this Tuesday, as part of an ongoing effort between MLS and Liga MX to get their teams to play each other. The invitational tournament starts with four MLS teams hosting four Liga MX teams this week, with the winners moving to two semifinals matches on Aug. 20, with locations dependent on who advances, and then a final on Sept. 18 in Las Vegas.

It’ll happen in the heat of the MLS season and at the very start of the Liga MX season, unlike the Concacaf Champions League, which pits MLS teams in preseason against already-in-the-groove Mexican clubs. How might it look when reversed? That’ll be an interesting question for fans even as the tournament will seek to define what it is this year and in the future. (Next year’s edition has already been announced as expanding to 16 teams and having a more formal qualification process.)

The tournament will be broadcast by a combination of networks: On the English-speaking side, it’ll be ESPN+ and ESPN2, whereas en Español, it’s Univision Deportes. With a one-week free trial via all the services listed below, it provides an easy way to watch Leagues Cup matches for free.

ESPN+ is a subscription service that extends ESPN’s existing website and app, and it’s essential for soccer fans, in particular, carrying select Leagues Cup matches, as well as Serie A+, MLS, USL, International Champions Cup, Copa America, and FA Cup matches. It encompasses other sporting events as well, including 20 exclusive UFC Fight Night events per year, 180 NHL games, at least one MLB game a day for every day of the season, and a cornucopia of college sports.

FuboTV is a solid TV streaming service option, whether your tastes run to entertainment (AMC, Syfy, FX), news (MSNBC, CNN), or sports (NBA TV, NFL Network). If you’re a soccer fan, however, it will appear tailor-made for you, streaming the Leagues Cup and carrying a number of soccer-friendly networks, including FS1 for MLS action, 10 beIN SPORTS channels, NBCSN, FS2, UniMás, Champions League action via TNT, and Copa America action via Telemundo and Universo all on tap. If you can’t watch a match live, FuboTV offers a three-day replay for each match and 30 hours of cloud DVR. (Check out the complete FuboTV channels list.) 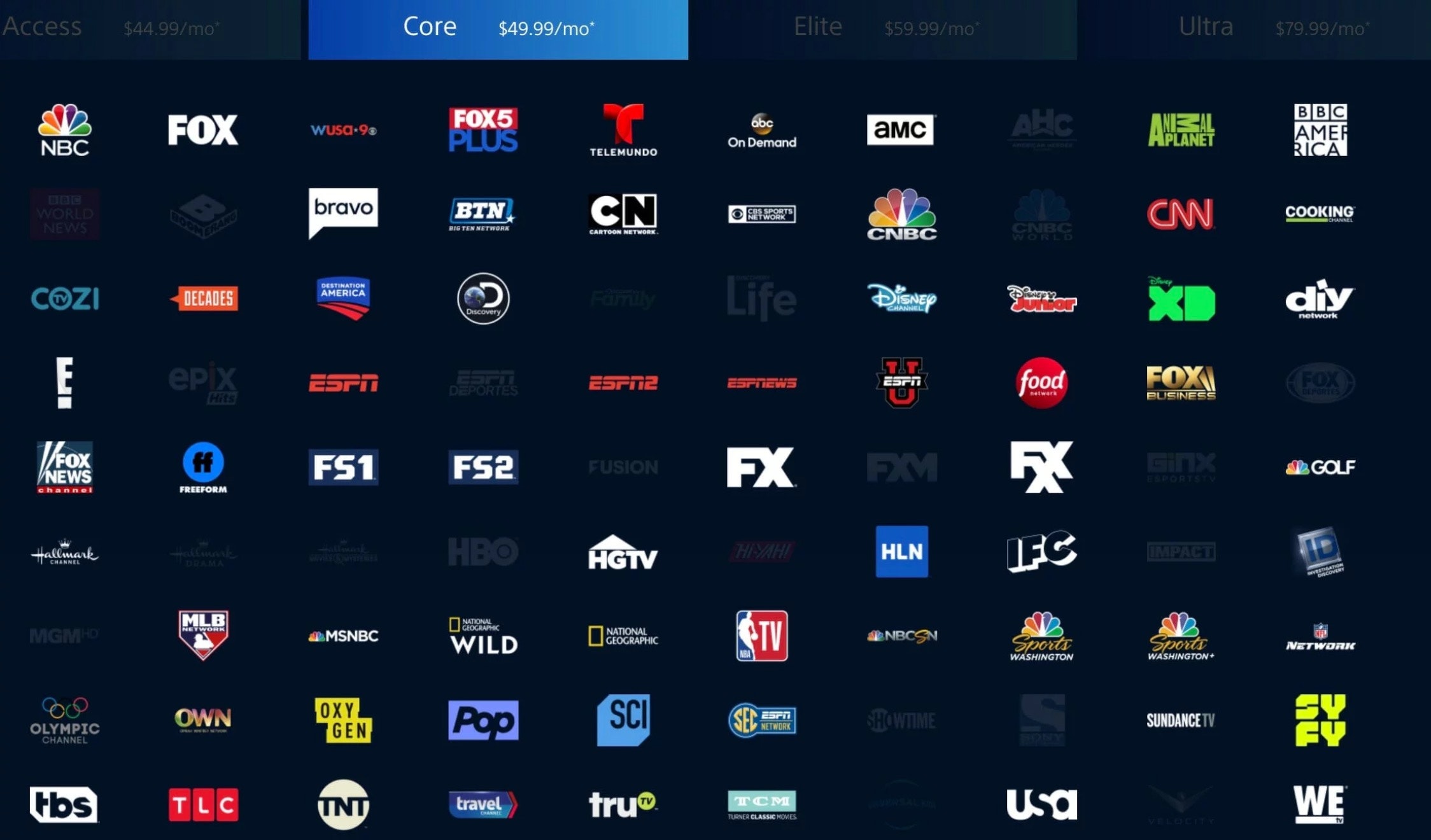 PlayStation Vue is a fantastic option for soccer fans who already own a PlayStation console, but this streaming platform is available on a variety of devices. ESPN and FS1, where you’ll find MLS matches, and ESPN2, where you’ll find Leagues Cup matches, are part of the Core package of channels, which offers soccer and other sports programming, and the options increase at the Elite and Ultra levels.

Hulu with Live TV includes sports programming among its offerings, including Leagues Cup matches on ESPN and ESPN2, and as a subscriber to the service, you’ll get free access to Hulu’s sizable on-demand library. (Check out the full list of Hulu Live TV channels.)

YouTube TV is a great option for soccer fans, including ESPN and FS1 and broadcasting partnerships with three MLS teams for MLS matches, TNT for Champions League matches, and NBCSN for Premier League matches. (Take a look at the full list of YouTube TV channels here.)

Despite some baffling struggles, the Chicago Fire is a team capable of getting out to and holding a lead, with Argentine midfielder Nico Gaitan joining German legend Bastian Schweinsteiger, former Golden Boot-winner Nemanja Nikolic, Serbian playmaker Aleksandar Katai, and one particularly intriguing young U.S. team player, Djordje Mihailovic, all playing key roles. Cruz Azul, coming off a scoreless draw with Necaxa in its 2019-20 Liga MX opener, includes Milton Caraglio, the first-ever Designated Player for the New England Revolution as part of his storied career, and Yoshi Yotun, the Peruvian international who starred at Orlando City before moving to Mexico.

Zlatan Ibrahimovic is the focal point for both Galaxy fans and detractors, and he’s a big reason the team’s poised to return to the playoffs. Jona dos Santos and Uriel Antuna, fresh off helping Mexico to a Gold Cup win, have also contributed to Galaxy successes this season. The Tijuana team they’ll face, with a fan base that draws from San Diego as well as its home city, includes Ecuadorian national Miller Bolaños and former Houston Dynamo striker Erick Torres. The Xolos are coached by Oscar Pareja, who built FC Dallas into a solid team with a stellar academy before leaving MLS for Liga MX.

Club America is one of Mexico’s most storied franchises, and opened its Apertura campaign on Saturday with a resounding 4-2 win over Monterrey, with Chilean striker Nicolas Castillo scoring twice. Las Águilas will face a Houston team that features two young stars who may be playing in Europe by season’s end—Colombian striker Mauro Manotas and Honduran winger Alberth Elis. Houston boasts among the most diverse rosters in MLS, and they’ve been formidable at home in recent years.

Tigres is one of Liga MX’s hottest teams in recent years, led by French striker Andre-Pierre Gignac, Chilean attacker Eduardo Vargas, and Ecuadorian stalwart Enner Valencia. The 2019 Concacaf Champions League finalists will play a Real Salt Lake team that’s been willing to play its young up-and-coming stars. Though Designated Players Albert Rusnak and Jefferson Savarino have been essential to the team’s success, outspoken coach Mike Petke has also turned to Homegrown players like Corey Baird and Sebastian Saucedo to contribute to a stellar home record and a playoff-qualifying run.