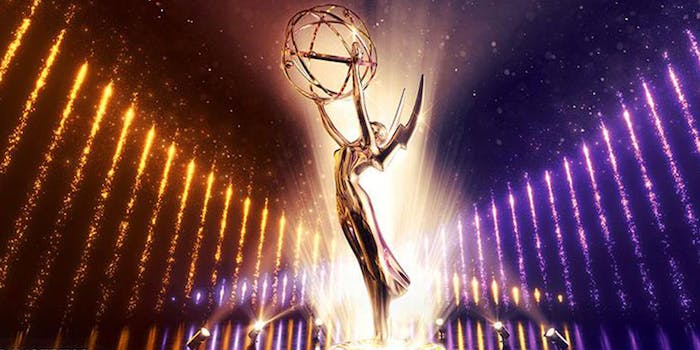 It's television's biggest night of the year.

Once again it’s time for television greats to vie for greatness in the Academy of Television Arts and Sciences’ coveted Emmy Awards. 2019 will mark the ceremony’s 71st year, which began way back in the monochrome year of 1949. This year, the recently concluded pop culture phenomenon Game of Thrones leads the pack with 14 nominations, including nine for acting and three for directing. In fact, Game of Thrones also broke the record for most nominations received by a single show with 32 in total, breaking the previous record of 26 nominations held by NYPD Blue.

Of course, the competition will be fierce, with appointment television dramas like This is Us heading off against BBC darling Killing Eve and legendary comedies like Veep heading off against the scruffy streaming underdog The Marvelous Mrs. Maisel. Expect more than a few surprises, comeback stories, or outright upsets when the Emmys air this Sunday.

Here’s everything you need to know to watch the 2019 Emmy Awards.

This year, the ceremonies will not have a host but will feature a slew of popular presenters like comedians Stephen Colbert, Jimmy Kimmel, and Seth Meyers and actors Angela Bassett, Viola Davis, Michael Douglas, and Billy Porter among others.

What channel are the 2019 Emmy awards on?

Outstanding lead actor in a limited series or movie

Outstanding lead actress in a limited series or movie

Outstanding supporting actor in a limited series or movie

Outstanding supporting actress in a limited series or movie

Outstanding directing for a comedy series

Outstanding directing for a drama series

Outstanding directing for a limited series, movie, or dramatic special

Outstanding directing for a drama series

Outstanding writing for a comedy series

Outstanding writing for a drama series

Outstanding writing for a limited series, movie, or dramatic special

Outstanding writing for a variety series