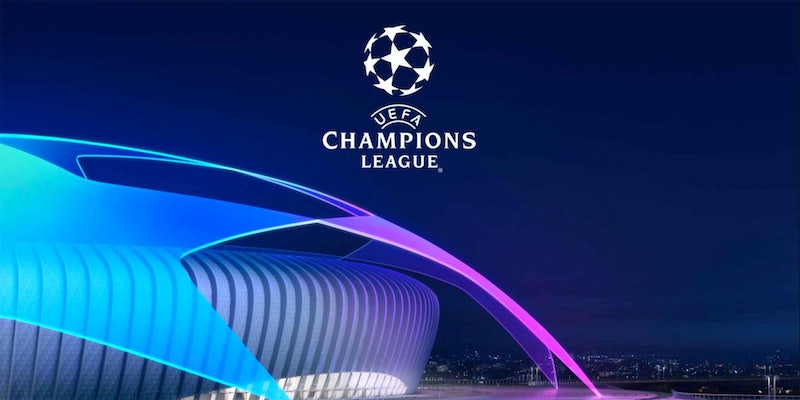 How to stream Champions League soccer

Champions League is back after a brief hiatus. Here's what you'll need to stream the matches.

(all matches start at 3pm ET)

How to stream Champions League matches with CBS All Access

If you want access to all the Champions League matches this season, you’ll want to get CBS All Access. (The TV deal runs through 2024, so it will be an essential item in your soccer streaming arsenal.)

CBS All Access is the network’s official entry into the streaming arena, and set the tone for other major networks launching their own streaming services. To reflect its relationship to Paramount, it will rebrand as Paramount+ in early 2021.

CBS All Access anchors itself in the vast CBS show library, going into TV history as well as relying on the Star Trek series and the crime dramas that help define it today. It also has a selection of movies tied to Paramount’s ownership by CBS parent Viacom.

How to stream Champions League matches with Galavision and TUDN

For Spanish-language coverage of Champions League, you’ll be able to find select matches on Galavision, and others on TUDN. Here’s how to find those.

All Fubo packages bring you TUDN. Galavision is part of the Fubo Latino plan.

If you’re already looking to AT&T for your wireless needs, you might consider AT&T TV Now to cover streaming for you. AT&T TV Now channels start with Plus and Max, which even include HBO. Then, AT&T plans expand from there, approaching cable selection and pricing with AT&T TV Now’s biggest packages. AT&T streaming also comes with Cloud DVR, letting you record up to 20 hours of TV per month. If you’re looking for TUDN, you’ll find it in the Optimo Mas or Ultimate plan. Galavision is available on five different plans; only Plus or Max leave you without it.

In a typical year, UEFA holds play-in matches in June to select six slots; those teams, plus 26 pre-qualified teams, make up eight groups of four teams each, which play in a group stage, much like World Cup entrants do.

That group play typically happens between September and December, with each team playing six matches total. (Matches are on Tuesdays and Wednesdays to fit in between the weekend matches teams play in their respective leagues.)

From that field, the first and second place teams in each group advance to a 16-team knockout round that typically starts in February and goes through May; each round leading up to the final has two legs, with each team playing a home and away match to determine who advances and who goes home.

The 2021 final is scheduled for Saturday, May 29 at Ataturk Olympic Stadium in Istanbul.