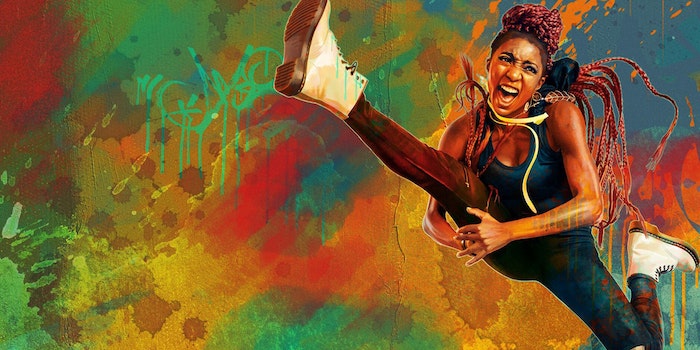 How to watch ‘So You Think You Can Dance’ for free

Highly skilled dancers showcase their talents as they climb to the top.