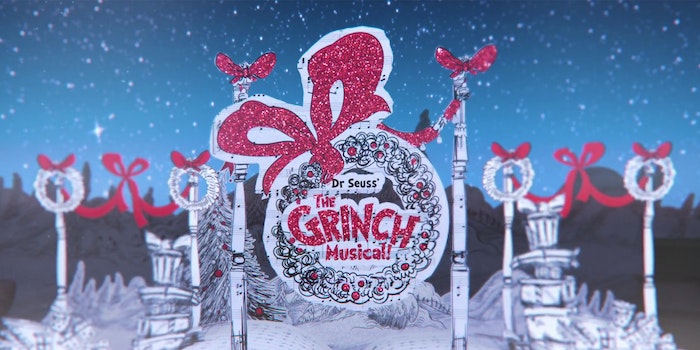 How to stream ‘Dr. Seuss’ The Grinch Musical Live!’