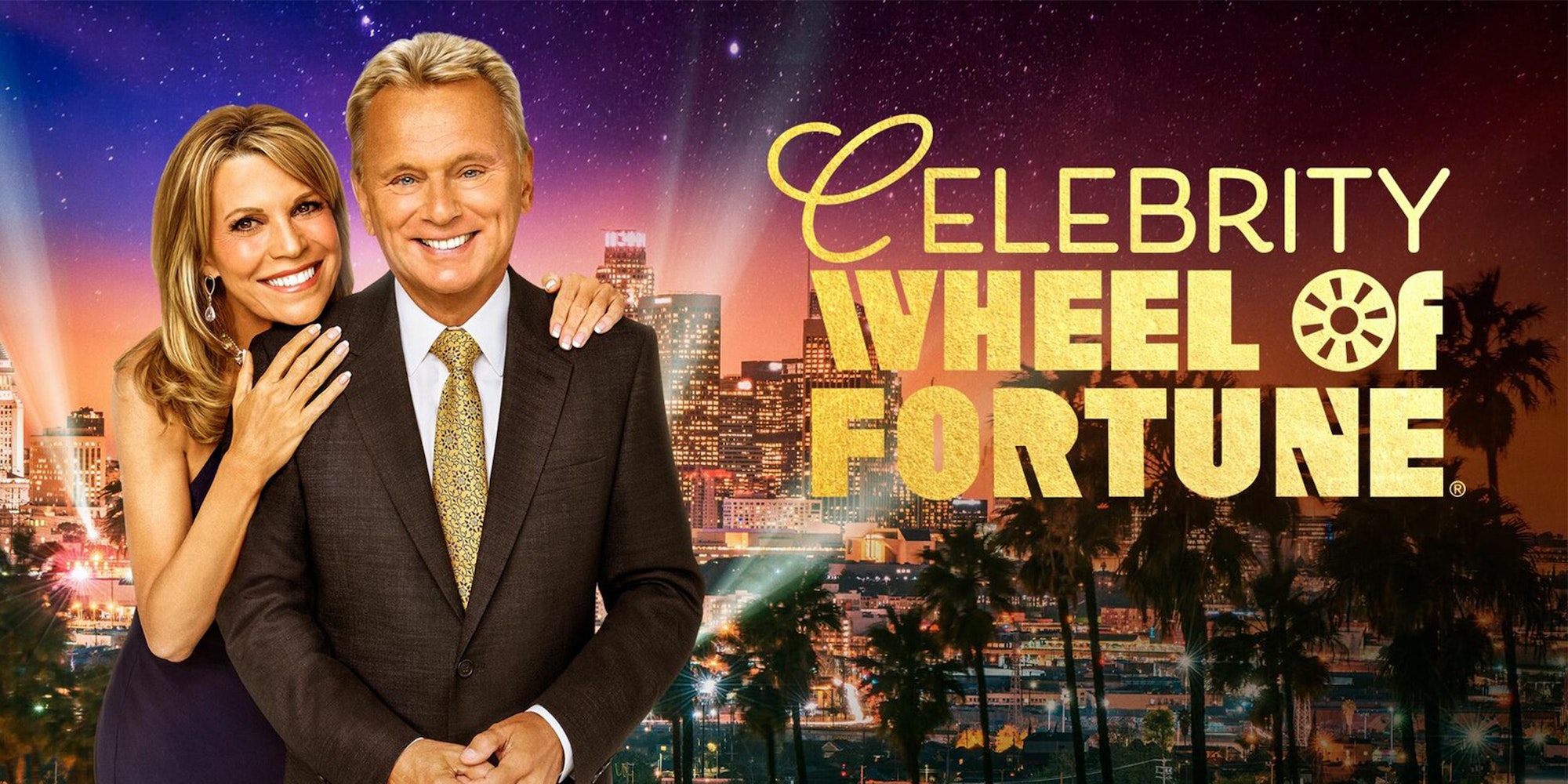 How to stream ‘Celebrity Wheel of Fortune’

Grandma and grandpa’s favorite game show is about to get cool. Celebrity Wheel of Fortune will host three stars as they spin the wheel and rack their brains to solve puzzles and win big.