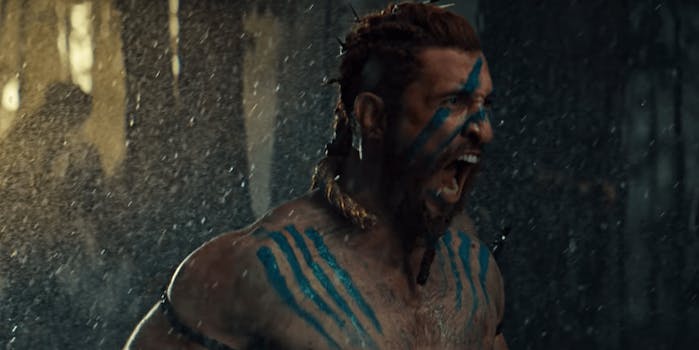 Want to watch 'American Gods' without cable? No problem.

The showdown between the Old Gods and the New Gods is about to begin.

Starz is a premium cable channel that you can add to your cable subscription. But don’t worry cordcutters: There are still ways to legally watch American Gods without cable.

What is American Gods?

A former convict meets a con artist who also happens to be the Norse god Odin. Together, they seek to build a dream team that combats the modern forces of the New Gods, including globalization, technology, and new media. Inspired by Neil Gaiman’s novel of the same name.

How to stream American Gods

The Starz standalone app is the most direct way to watch Starz hits, even if it is without the frills of additional channels. One subscription lets you stream on up to four devices, including your laptop, PC, tablet, phone, television. You can watch all new and past episodes of Starz shows like American Gods, Power, and Black Sails but you’ll also gain access to a growing lineup of hit movies including Venom, Spider-Man: Far From Home, and Men in Black: International. Plus, you can watch anywhere with unlimited HD streaming and downloads.