How to stream WWE Raw Reunion

If you miss the days of Ric Flair and Hulk Hogan, today's your lucky day.

If you’re a fan of the longest-running episodic show in TV history, you’re probably already hyped to see Monday night’s very special edition of WWE Raw. But just in case you don’t keep up on the regular, we’ve got to tell you—if any night is the night to watch, this is the one.

Word is that WWE is struggling with ratings lately–not to mention that a lot of wrestling fans are glued to AEW these days. Even though that’s pretty clearly the motivation behind Raw Reunion’s roster, our nostalgia buttons have been pushed. The lineup for the evening features one great name after another: Ric Flair, “Stone Cold” Steve Austin, and Hulk Hogan alone would get us to tune in. But we’ll also see “The Million Dollar Man” Ted DiBiase, Kurt Angle, Mick Foley, D-Generation’s Shawn Michaels, Triple H, Road Dogg, and X-Pac. And there’s even a rumor that John Cena will pop up (hopefully to administer a lightning fist to someone’s face).

How to stream WWE Raw Reunion for free

WWE Network is the best way to stream WWE Raw Reunion for free. If you’re not already a convert, the news is good: Your first month is on the house, which means you can watch WWE Raw Reunion without paying a dime. After that, the service costs just $9.99 per month, but you can cancel anytime. Considering WWE Network lets you stream all 14 yearly pay-per-view events at no additional cost, that’s an incredible deal. Seriously, just think about how many times you’ve paid $60 to watch one PPV. For that same amount, you’ll get a whole year of WWE Network—and access to all past events. Between NXT, RAW, and Smackdown Live, you’ll be able to watch all your faves hit the mat on a weekly basis, and you’ll also get access to documentaries, reality programming like My Son/Daughter Is a WWE Superstar, and originals like Wrestlemania Rewind.

Other ways to watch WWE Raw Reunion for free

While you’ll need a WWE membership to watch PPV events, Raw and SmackDown Live air on the USA Network every week. If you’re looking to watch one or both as well as get a cable package, one of these might work for your needs.

If you’re a fan of WWE’s weekly shows, you can watch them on Sling TV. It offers two cable packages, Sling Orange and Sling Blue, both of which cost $25 per month. If you grab them both (Sling Orange + Blue) you can save $10 per month. Sling Blue offers more bang for your buck with m0re than 40 channels, including sports necessities like FS1, NBCSN, and NFL Network. You’ll also gain access to the usual cable mainstays like Food Network, Discovery, Cartoon Network, SYFY, and FXX. Here’s the complete guide to Sling TV channels.  However, to unlock ESPN, you will need a Sling Orange package. 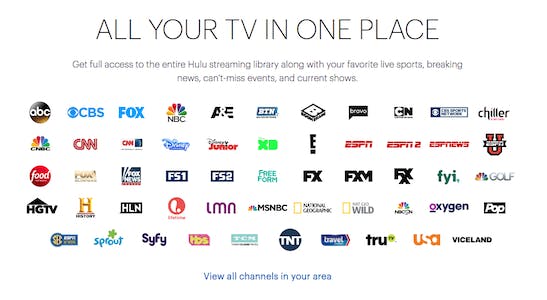 Hulu with Live TV is one of the most popular ways to stream live TV—perhaps because you gain access to a massive library of on-demand content including classic and current TV shows and movies along with Hulu’s original programming. As far as live-streaming goes, you’ll have almost 60 channels to flip through, including HGTV, a full suite of ESPN channels, Cartoon Network, FX, and even deep cuts like Nat Geo Wild and Syfy. Here’s the complete list of Hulu Live TV channels. 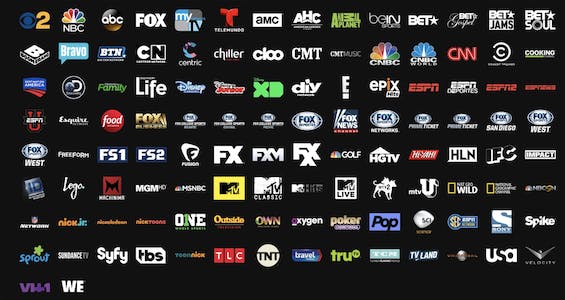 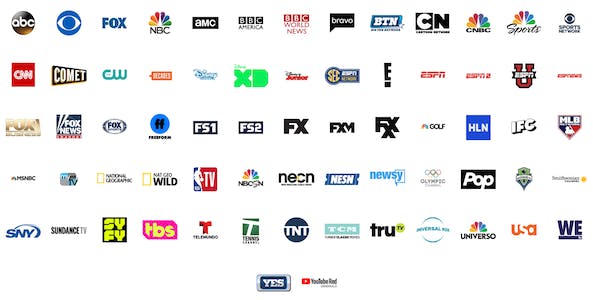 Here are all the Hall of Famers, plus a few more faces you can look forward to seeing at Raw Reunion: