How to watch Turner Classic Movies for free

How to watch Turner Classic Movies for free 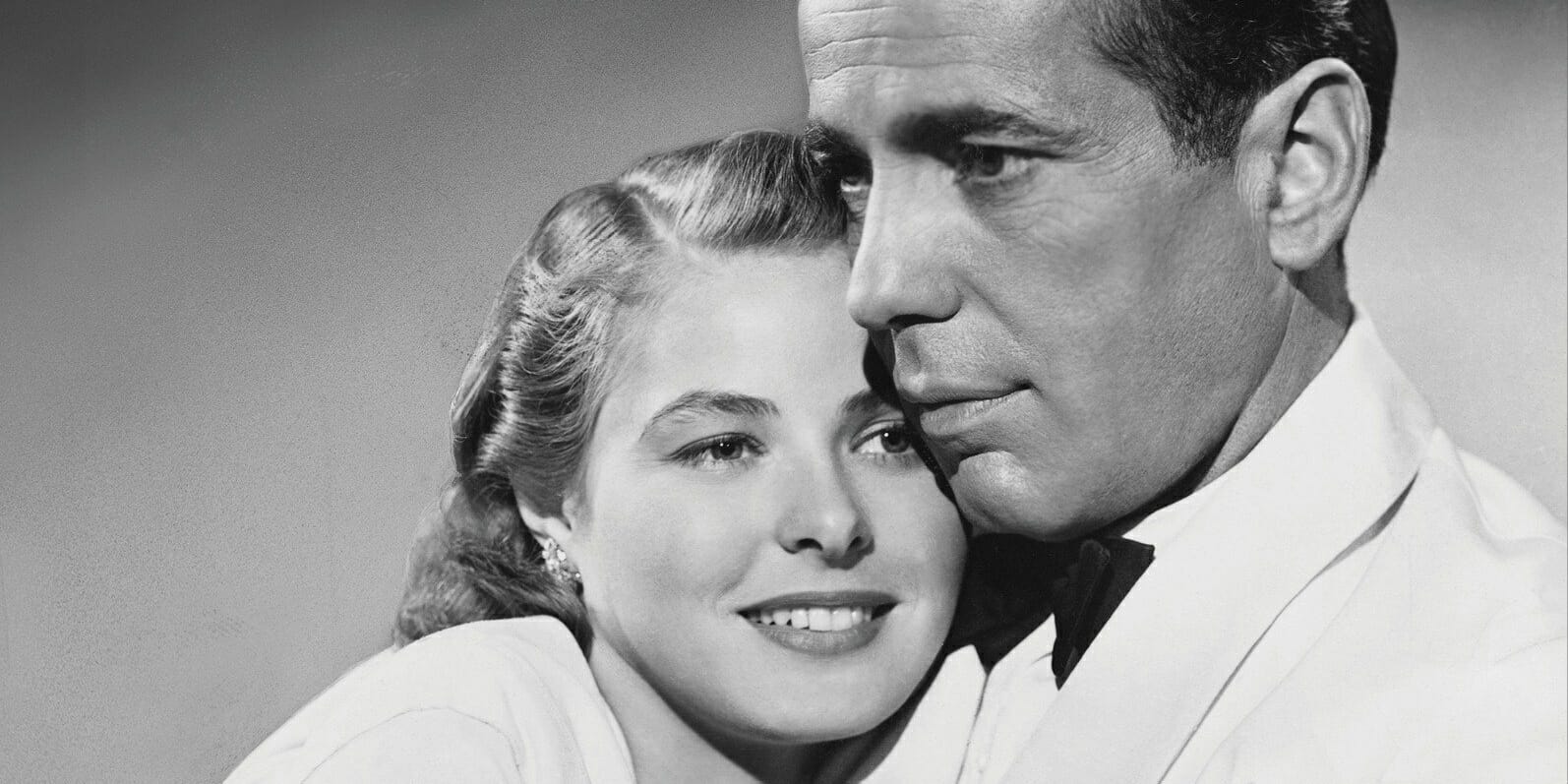 Truly, it’s an embarrassment of riches, and these days you don’t even need cable to enjoy it. Nab a live TV streaming subscription, and you’ll be able to dive into TCM’s rich library any time you like. Plus, your subscription will also give you access to Watch TCM, which will let you view most movies that air on the channel within 7 days — on demand, any time you like.

Here’s everything you need to know to watch TCM online.

Robert Osborne served as Turner Classic Movies’ voice and host from the time he introduced the channel’s first screening—the classic Gone With the Wind on April 14, 1994—till his passing in March 2017.

How to watch TCM for free

There are a number of live TV streaming services that offer TCM. So, how do you decide which one is right for you? Well, that depends on your budget, what other channels you just can’t live without, and what device (or devices) you plan on streaming with. We cover all of those essential issues below. But don’t worry: No matter which service you select, you’ll be able to start with a one-week trial, allowing you to watch TCM for free.

For only $25 a month, you can sign up for a tier of Sling TV that will handily compete with any basic cable package. Sling TV offers a slightly dizzying array of options: two distinct packages (Sling Orange and Sling Blue) that you can sign up for separately or together (Sling Orange + Blue, which costs just $40 per month), and add-ons ranging from premium channels like Starz to cloud DVR storage. You’ll need the Hollywood Extra add-on, which costs an extra $5 per month. It not only includes TCM but also unlocks Reelz, Sundance TV, and the Film Detective, among other great channels movie buffs are sure to love. Here’s a complete guide to Sling TV channels and our Sling TV review.

Hulu is practically an elder statesman on the streaming entertainment scene, first launching in 2007 and quickly garnering fans as one of the best places to catch up on streaming episodes of recent TV series. But over the years Hulu has expanded its offerings considerably, with a variety of subscription tiers both commercial-free and ad-supported—as well as its own Netflix-style slate of often-excellent original programming. Hulu with Live TV includes access to all of Hulu’s own original content, of course, but also allows you to watch over 60 channels live, TCM included, with 50 hours of storage dedicated to live TV—a particularly handy feature for sports fans. You can check out a complete list of Hulu with Live TV’s channels here. FuboTV built its reputation on channels that distribute live sports. If you want a truly dizzying array of soccer options (and really, you should), FuboTV’s the best game in town, pardon the pun. But FuboTV’s not just the best place for cord-cutters to devour professional cycling; it also has loads of cable standards, with over 80 channels in its basic package. TCM is present and accounted for, and you also get AMC, E!, Cartoon Network/Adult Swim, Syfy, CNN, the Food Network, and many others. You can check out the complete FuboTV channels list here, and you can read more about FuboTV’s DVR here. Film buffs turn to YouTube for video essays about movies more often than they turn to YouTube for movies (though there are plenty of old full movies on YouTube). But with TCM on YouTube TV, that could change. Launched in 2017, YouTube TV lets up to six people watch live TV on one account, which makes it a tough-to-beat proposition for families, roommates, or anyone else balling on a budget. $40 a month will net you over 60 channels, including TCM, of course, as well as BBC America, National Geographic, TBS, and many others. Plus, it includes unlimited space for DVR. (You can find the full list of YouTube TV channels here.)

After you’ve signed up for one of the services above, do yourself a favor and download the Watch TCM app. It lets you watch TCM on demand and a live stream of the Turner Classic Movies channel. It’s the best of both worlds and incredibly convenient.