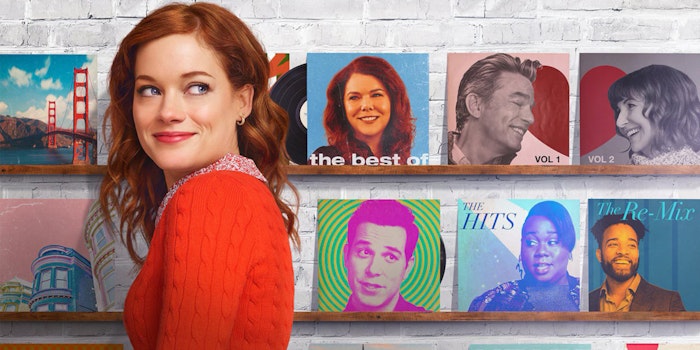 How to watch ‘Zoey’s Extraordinary Playlist’

These tunes will get stuck in your head.

The current drama scene may be great, but it’s missing something big: music. Ever since Glee went away, primetime television seems almost resolved to not tap into the current thirst for song and dance. That is, until now.