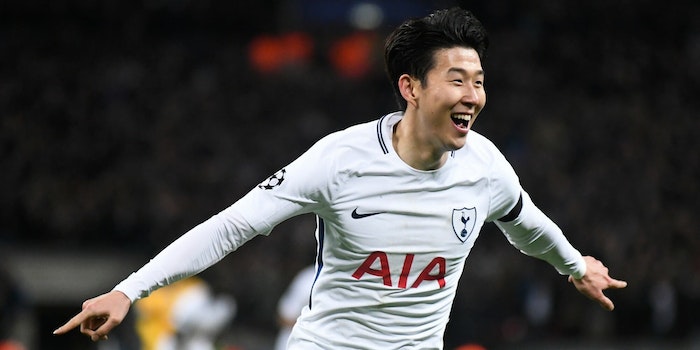 How to watch Tottenham vs. Ajax online for free

Could Spurs now be London's best team? This series starting Tuesday can help answer that.

Tottenham Hotspur is having a banner season. In just the last few weeks alone, they’ve opened up a brand new stadium, solidified their hold on a Top Four spot in the Premier League (which could place them in the UEFA Champions League competition next year), and have successfully run this year’s Champions League gauntlet to make the semifinals. One two-leg series with a surprising Ajax squad, commencing Tuesday afternoon, stands between them and the finals.

Tottenham vs. Ajax: Why It Matters

Could Spurs now be London’s best soccer team? They’re certainly making the case for it, and landing in the Champions League finals would certainly advance that argument. They’ll likely have to get through this two-leg series without star striker Harry Kane, but they’ve been able to lean on South Korean standout Son Hueng-min, who has been having a solid season, in his absence. They’ll face an Ajax team that’s made the most of their Champions League so far. In the Round of 16, they ousted defending champions Real Madrid in a two-leg series, and dispatched a Cristiano Ronaldo-led Juventus squad in the quarterfinals. Despite recognizable names like Klaas-Jan Huntelaar and Dusan Tadic in the Ajax lineup, the Dutch side, which is a four-time champion but hasn’t won the tournament since 1995, will still be cast in the underdog role here. Of course, they’ve flourished in that role so far.