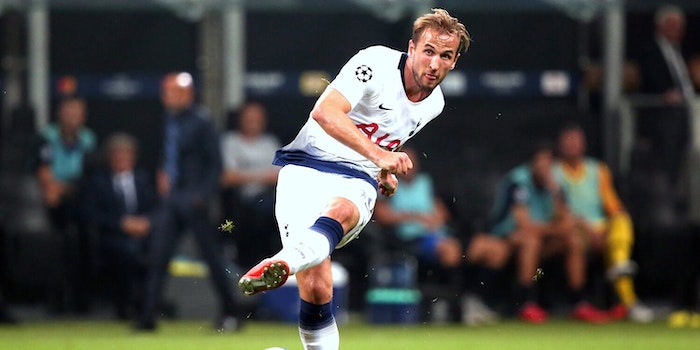 How to stream Tottenham Hotspur vs. Brighton and Hove Albion

Spurs will look to recover from a bad Champions League loss.

If you know a Tottenham Hotspur fan, go ahead and give that fan a big hug this week. If you are a Tottenham Hotspur fan, welcome that hug. After all, Spurs suffered an epic 7-2 loss to Bayern Munich on Tuesday in Champions League play. While that doesn’t have direct bearing on the team’s Premier League status—it’s currently in sixth place and coming off a win over Southampton—the hangover from what happened this week could linger. Will a trip to Brighton be what Tottenham Hotspur needs?

Here’s everything you need to know to live stream Tottenham Hotspur vs. Brighton and Hove Albion, including what to watch for on the pitch.

Tottenham Hotspur vs. Brighton and Hove Albion: What to watch for

The good news for Tottenham is they’re trending positively, getting two wins and a draw in their last four matches. And yet Tuesday’s disaster against Bayern—in which 4-2 turned into 7-2 in the space of about five minutes late in the match—is going to be lingering in the air. The best way to erase memories of a bad loss, of course, is with a resounding win, and a trip to the Amex isn’t a bad place to attempt that.

The Seagulls are winless in their last six, with half of their six points coming in an opening day win over Watford. Though they’re not in the relegation zone yet, they’re perilously close, and last weekend’s 2-0 loss at Chelsea didn’t help matters. It could have been worse, but Chelsea was unlucky on several first-half scoring chances, eventually breaking through in the second half. While the matchup on paper favors Tottenham, there’s a chance that Brighton could kick them while they’re down and help to revive its flagging campaign.