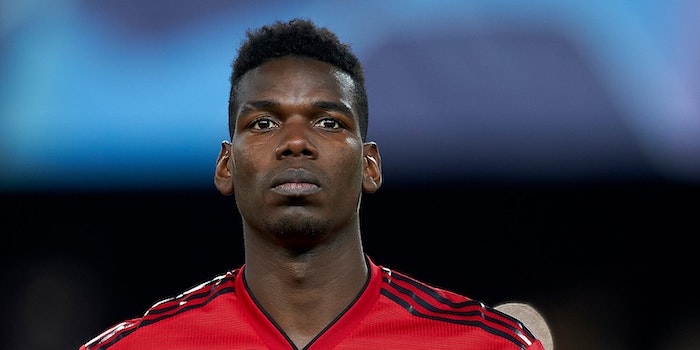 How to stream Manchester United vs. Southampton

Can the Red Devils rebound?

Manchester United had a promising start to the Premier League season, with a 4-0 win over Chelsea in its opener, but it hasn’t been going as well since. Marcus Rashford’s missed penalty was a lowlight in last weekend’s 2-1 loss to Crystal Palace. Despite Daniel James’ late equalizer, Palace found a stoppage-time winner to drop United to fifth in the standings. It’ll look to get back to winning ways this weekend against a Southampton team currently in the relegation zone.

Here’s everything you need to know to live stream Southampton vs. Manchester United, including what to watch for on the pitch.

Manchester United vs. Southampton: What to watch for

Two weeks ago, it was Paul Pogba missing a penalty kick as United had to settle for a draw with Wolves. Last week, Rashford’s failure to convert from the spot meant the difference between a draw and a loss, in Palace’s first win at Old Trafford in 30 years. The pressure’s only going with the next penalty given, especially in a close contest. If they want to return to the Champions League next season, they’ll have to overcome the points they dropped over the last two matches.

Southampton, meanwhile, might be turning things around in a positive direction. After losing its first two matches of the season, the Saints beat 10-man Brighton 2-0 last Saturday with both goals coming after halftime. Though 5th and 18th place seems like a gulf, only a single point separates the team; this weekend’s matches will do quite a bit to define the contenders from the pretenders.