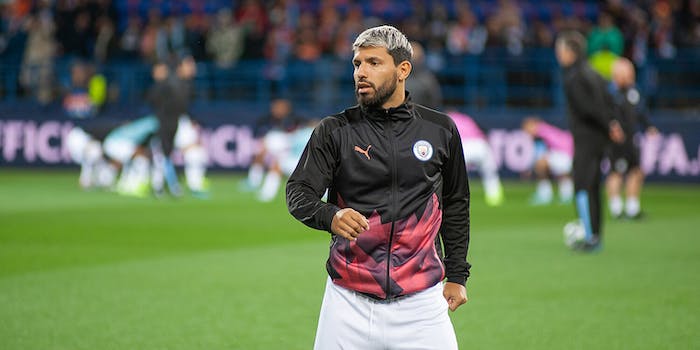 How to stream Manchester City vs. Crystal Palace

City's fallen eight points behind Liverpool in the Premier League, but has a chance to bounce back against Palace.

Manchester City’s loss to Wolves right before the international break left it eight points behind Liverpool in the Premier League race. As the team travels to South London on Saturday, the formula remains the same: Win, hope Liverpool falters, and look to make its six-pointers against the league leaders count.

Here’s everything you need to know to live stream Manchester City vs. Crystal Palace, including what to watch for on the pitch.

Manchester City vs. Crystal Palace: What to watch for

It’ll be a busy week for City. After traveling to South London, the Cityzens will prepare to host Atalanta on Tuesday in Champions League action. Though they’ve looked dominant in some recent matches, they’ve also dropped two of their last five while Liverpool’s been on its potentially history-making run.

Crystal Palace, meanwhile, is a surprising sixth in the table. After suffering a 4-0 loss to Spurs, Palace has gathered three straight results, including a 2-1 win at West Ham to head into the break. While hosting City is no easy task, Palace is on a good run of late, and are likely to at least keep it interesting in Saturday’s closer.