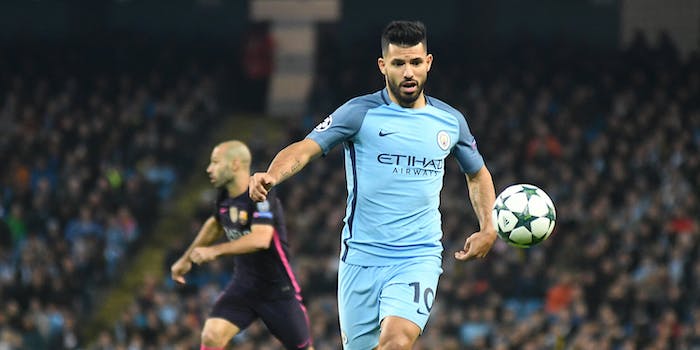 How to stream Manchester City vs. Bournemouth

Manchester City had a disappointing draw last weekend in Premier League action; it'll look to position itself back into the league lead.

So, it looked like Manchester City was going to pull out a late victory against Spurs to keep its Premier League lead last week, but cruel, cruel video review came into play and nullified what appeared to be a Gabriel Jesus winner. The good news for City fans is that the club is still unbeaten in the very young season, with a chance to get another win on Sunday at Bournemouth.

Here’s everything you need to know to live stream Bournemouth vs. Manchester City, including what to watch for on the pitch. 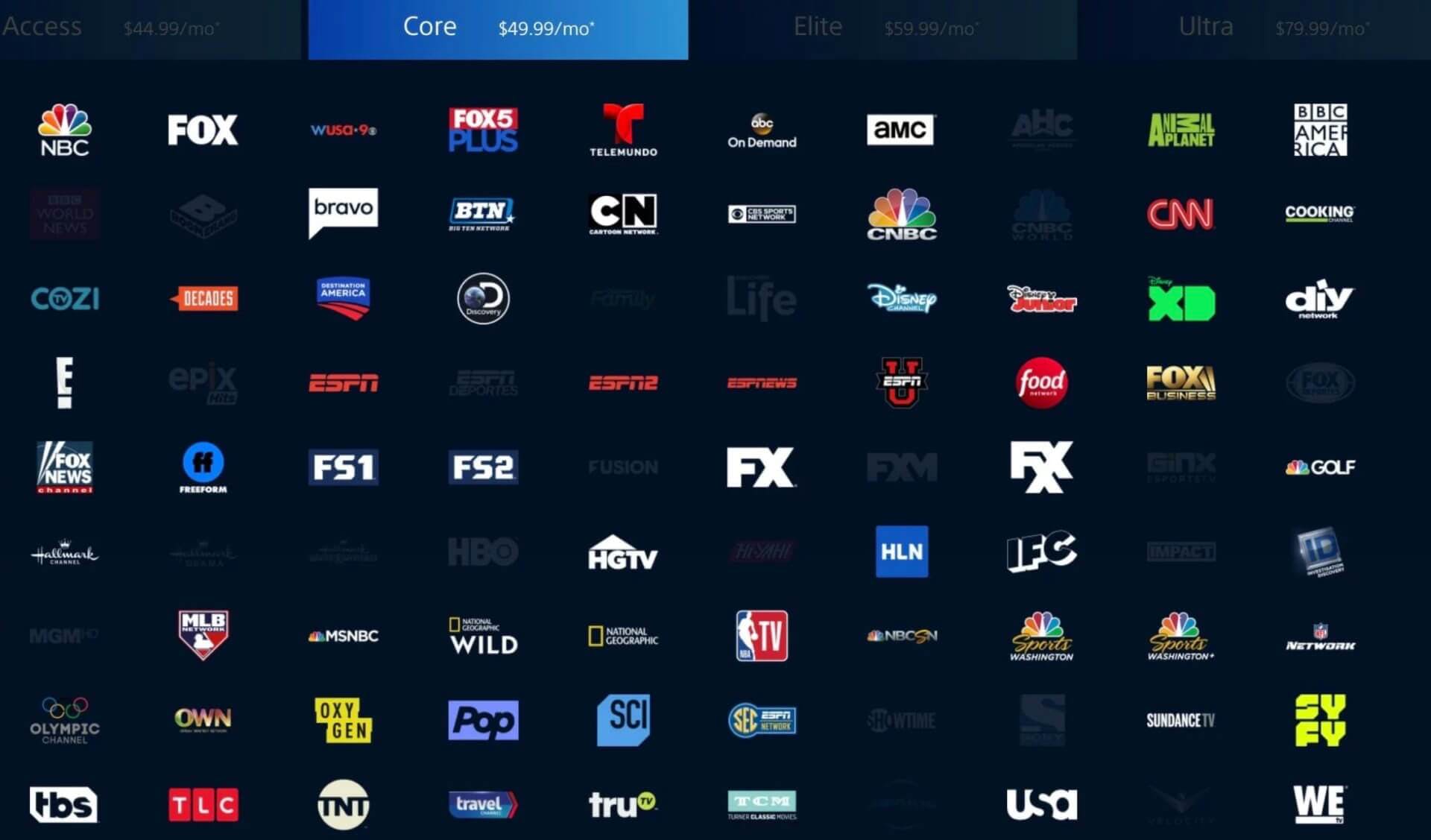 Manchester City vs. Bournemouth: Why it matters

OK, so no one expected City to go 38-0-0 this season, but it is perhaps telling that it drew against the first big team it faced this season. There were certainly positives to take from the match: Kevin de Bruyne had two assists in the match, setting up Raheem Sterling and Sergio Aguero nicely. They also did get that Aguero goal after Spurs equalized via Erik Lamela. But then Lucas Moura scored on a corner in his very first action as a sub in the game, and City couldn’t find a winner. (Though, if not for Gabriel Jesus finding a stray hand on his stoppage-time shot, the Cityzens would have.)

Bournemouth, meanwhile, beat Aston Villa 2-1 to move all the way up the table to seventh place. Joshua King converted a PK in the second minute, Harry Wilson added one in the 12th, and then they just hung on for the ride. It’ll be more of a test for Manchester City to come to Vitality Stadium than many might expect, but it also wouldn’t be surprising if City went full City and put up four or five goals.