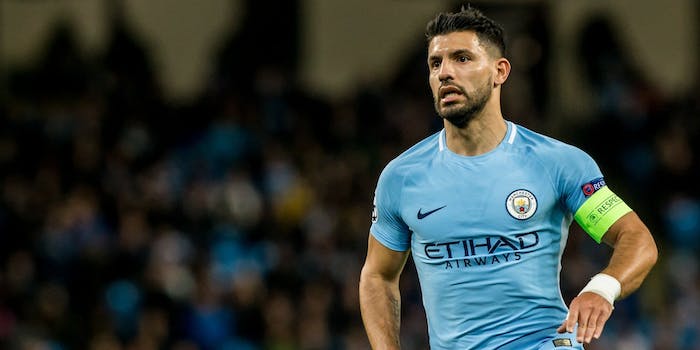 How to watch Brighton vs. Manchester City online for free

Manchester City has a chance to defend its Premier League on Sunday. All it will take is a win against Brighton—who barely avoided relegation—and they’ll lift the trophy again. In a normal year, their 95 points (from a staggering 31 wins, two draws, and only four losses) would have been enough to clinch the title weeks ago. But this isn’t a normal year, and should City draw or lose, Liverpool is right behind them at 94 points and could snatch the title in the season’s last moments.

Brighton vs. Manchester City: Why it matters

Though Manchester City’s bid for a quadruple fell by the wayside when they were bounced from the Champions League, they can still mount an impressible treble between the League Cup they’ve won, the FA Cup they’re in position to win, and the league title. Back-to-back titles with the points they’ve accumulated would be impressive, and all they have to do is win Sunday to secure it. Even with Liverpool nearly matching them result for result, they haven’t done much wrong all season, and they’ll be seen as worthy winners should they emerge with the title Sunday. But Liverpool lurking puts a lot more pressure on this match. City’s got the experience and talent to deal with pressure, but after Liverpool’s miracle win in Champions League earlier this week, they seem more the team of destiny heading into Sunday.