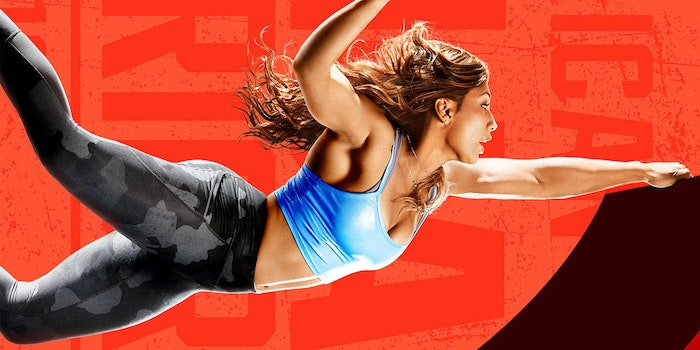 How to watch ‘American Ninja Warrior’ for free

Based on the Japanese hit Sasuke, American Ninja Warrior is an action-packed reality series not seen since American Gladiators. Athletes are pushed to their limits as they compete across a handful of incredibly challenging obstacle courses including climbing the 18-foot-tall mega warped wall and the 75-foot rope climb. This season, the qualifying age has dropped from 21 to 19, opening up the challenge to a whole new crop of athletes.

Ninjas who advance to the finals in Las Vegas face up to 23 obstacles on a multi-staged course. Whoever emerges from this champions trial successfully wins a cool million dollars. However, if no contestant finishes, the “last ninja standing” takes home $100,000.

Here’s everything you need to know to watch American Ninja Warrior online for free. 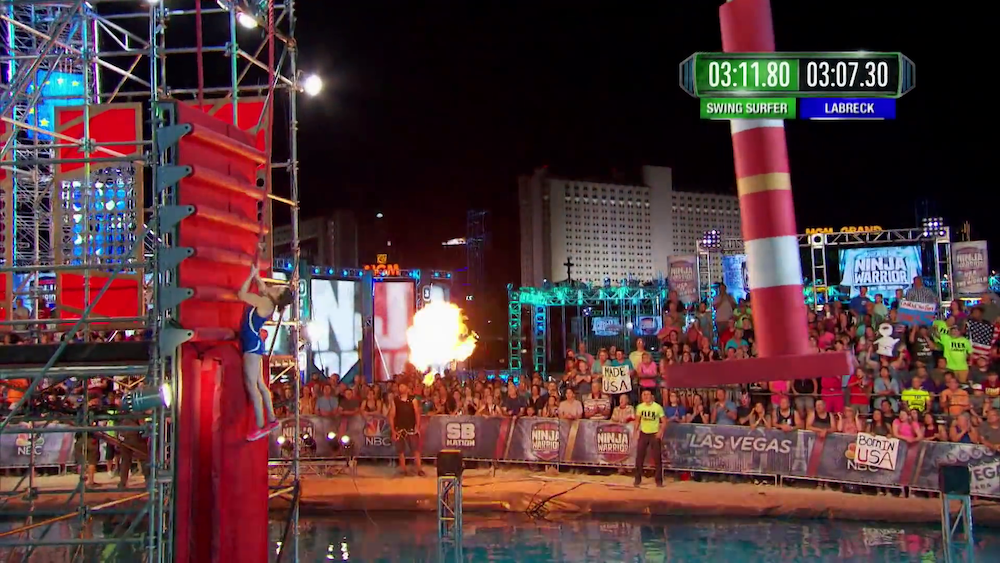 What channel is American Ninja Warrior on?

American Ninja Warrior started on the now-defunct G4 but now airs on NBC.

What time is American Ninja warrior on?

Season 11 American Ninja Warrior premieres Wednesday, May 29, at 8pm ET/PT. Starting June 17, the show will air on Mondays at its regular time.

How to watch American Ninja Warrior online for free

For a more à la carte service, look to Sling TV. It offers two cable packages, Sling Orange and Sling Blue, both of which cost $30 per month. If you grab them both (Sling Orange + Blue) you can save $10 per month. Sling Blue offers more bang for your buck with over 40 channels, including sports necessities like FS1, NBCSN, and NFL Network. You’ll need either Sling Blue or Sling Orange + Blue to get local channels like NBC, where you’ll stream American Ninja Warrior. You’ll also gain access to the usual cable mainstays like Food Network, Discovery, Cartoon Network, SYFY, and FXX. Here’s our complete guide to Sling TV channels. 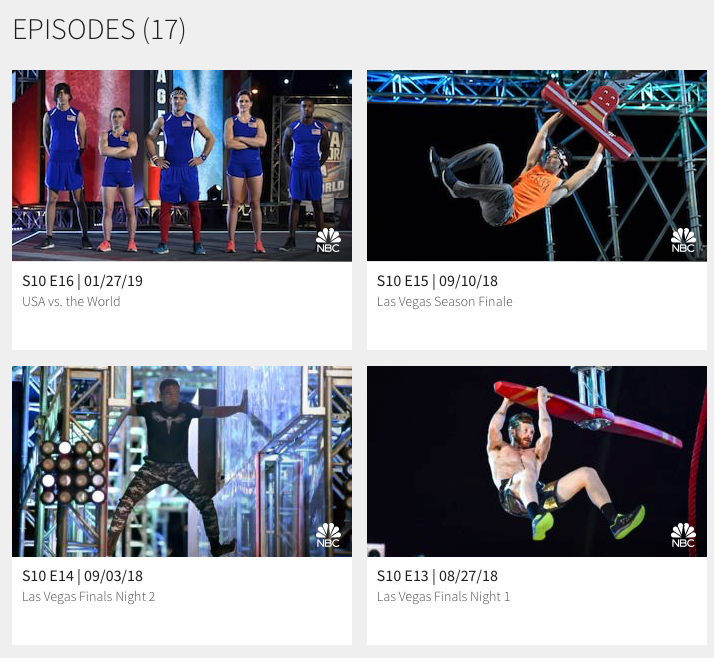 Many cable channels let you live stream directly from their site, and NBC is no different. Simply go to the channel’s website, select a video to watch, and them fill in your login information from the above services when prompted. If you want to stream on the move, we suggest downloading the NBC app. The same login from the website will work here to watch new episodes of NBC shows and movies.