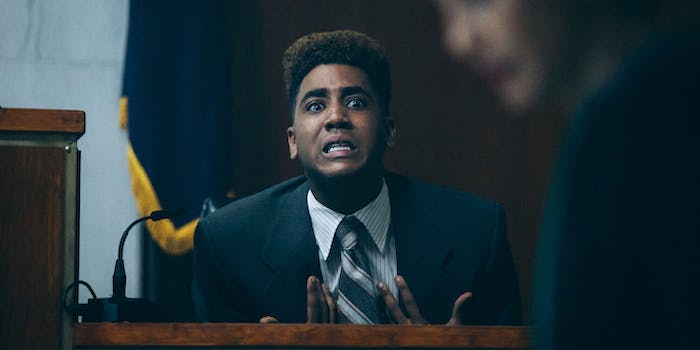 ‘When They See Us’ illuminates racial injustice that persists today

In the summer of 2018, the U.S. Department of Justice reopened an investigation into the case of 14-year-old Emmett Till, a Mississippi teen brutally murdered and mutilated in 1955 for allegedly flirting with a white woman. It wasn’t until 63 years later that accuser Carolyn Bryant confessed to lying—a lie that was hardly surprising, but nonetheless jumpstarted the Civil Rights Movement and lingered into the Black Lives Matter era.

History is frequently weaponized by those privileged enough to write it—which, in present-day America, often means the white and wealthy. While it’s important to tell new, varied, and even super stories that showcase the present and future of Blackness, Ava DuVernay’s new four-part series When They See Us stresses the equally important task of correcting histories that have been misremembered, mismanaged, and forgotten.

When They See Us

DuVernay uses the hour-plus episodes to revisit the tragic tale of the Central Park Five, five Black teen boys who were wrongly convicted for the assault and rape of Patricia Meili, a white woman who was attacked while jogging on April 19, 1989. Thirty years later, DuVernay details the events of that week and the years to follow from the perspective of the five boys: Korey Wise (Moonlight‘s Jharrel Jerome), Kevin Richardson (Asante Blackk), Raymond Santana (Marquis Rodriquez), Antron McCray (Caleel Harris), and Yusef Salaam (Ethan Herisse).

The short version of this story is that the police and the district attorney lied. Detectives drew sweeping conclusions with no physical evidence, manipulating the facts of the case and coercing the kids, who were between the ages of 14 and 16, into giving false confessions they later retracted. “When the police want what they want, they will do anything,” McCray’s father Bobby (Michael Kenneth Williams) warns his son. “They will lie on us. They will lock us up. They will kill us.” 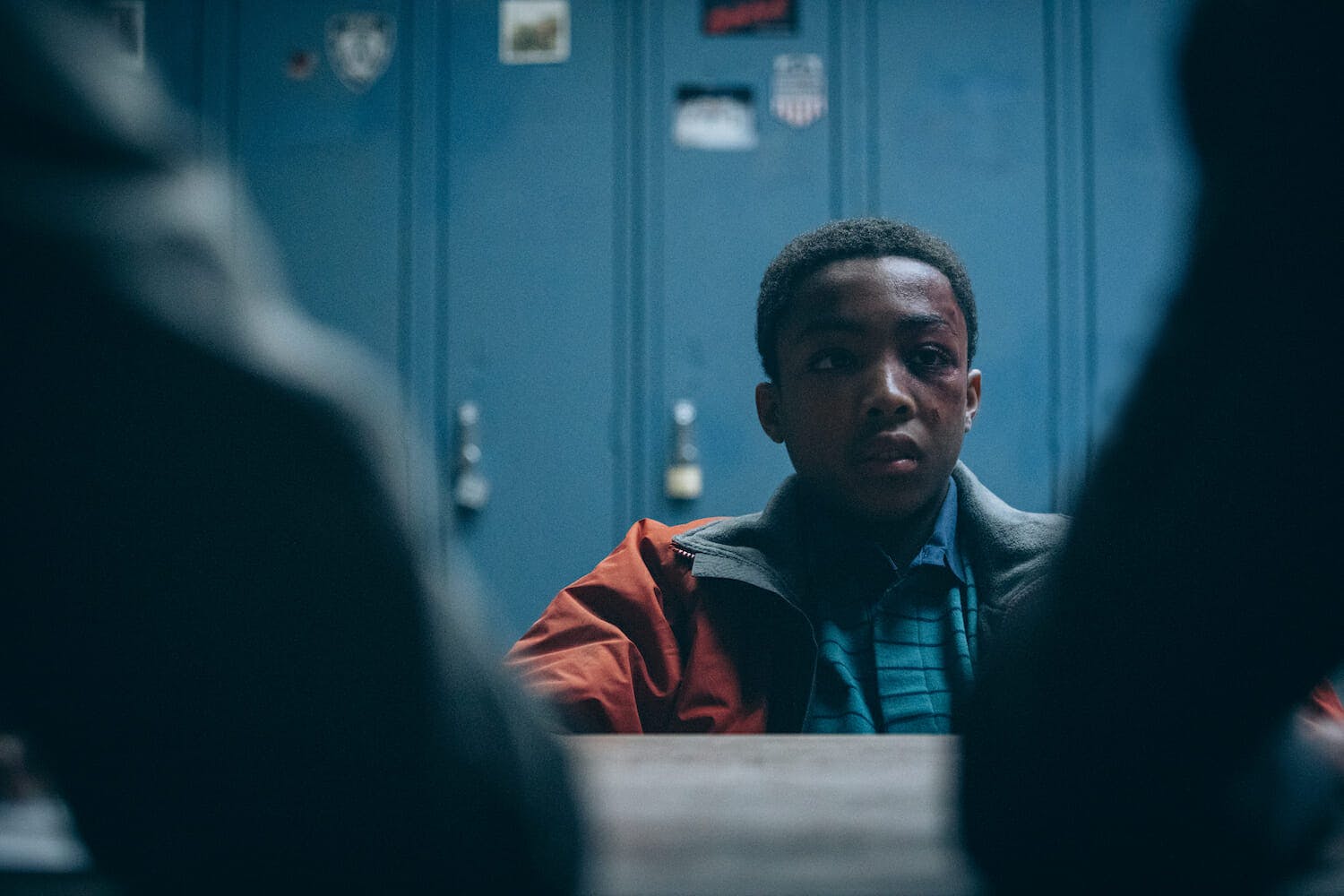 Using the expressive, emotional range of these five young actors, DuVernay tells the truth: The boys were innocent from day one, and eager to do whatever they could to get home. While the first episode explores the police’s inhumane interrogation methods against children, the second episode begins with a series of news clips about the rape, which use the same racist and sensationalized language as law enforcement. Words like “animals” and “wolf pack” hang on the tongues of white actors, reminding viewers of the racial injustice in motion. The media, as it has so many times, failed the Central Park Five by accepting the police’s version of events without asking the right questions.

Following the wrongful conviction in episode 2, the third episode shows the lives of the five boys, now men, following their prison sentences. The time shift is a gut punch. By quickly swapping the child actors for their adult counterparts—Jovan Adepo as Antron, Chris Chalk as Yusef, Justin Cunningham as Kevin, and Freddy Miyares as Raymond—and omitting their time in prison, When They See Us refuses to imagine these boys as criminals.

We spend the most time with Korey Wise, the only one of the five boys to immediately enter an adult prison at the age of 16. While DuVernay fast-forwards through the other prison sentences, the fourth and final episode of the series lingers for an hour on Wise’s traumatic 14 years behind bars, more than twice the length of the four other boys’ sentences. As the only actor to play both his young and adult character, Jerome is one of the most compelling parts of the series, masterfully presenting Wise’s most horrific moments behind bars through his own eyes. 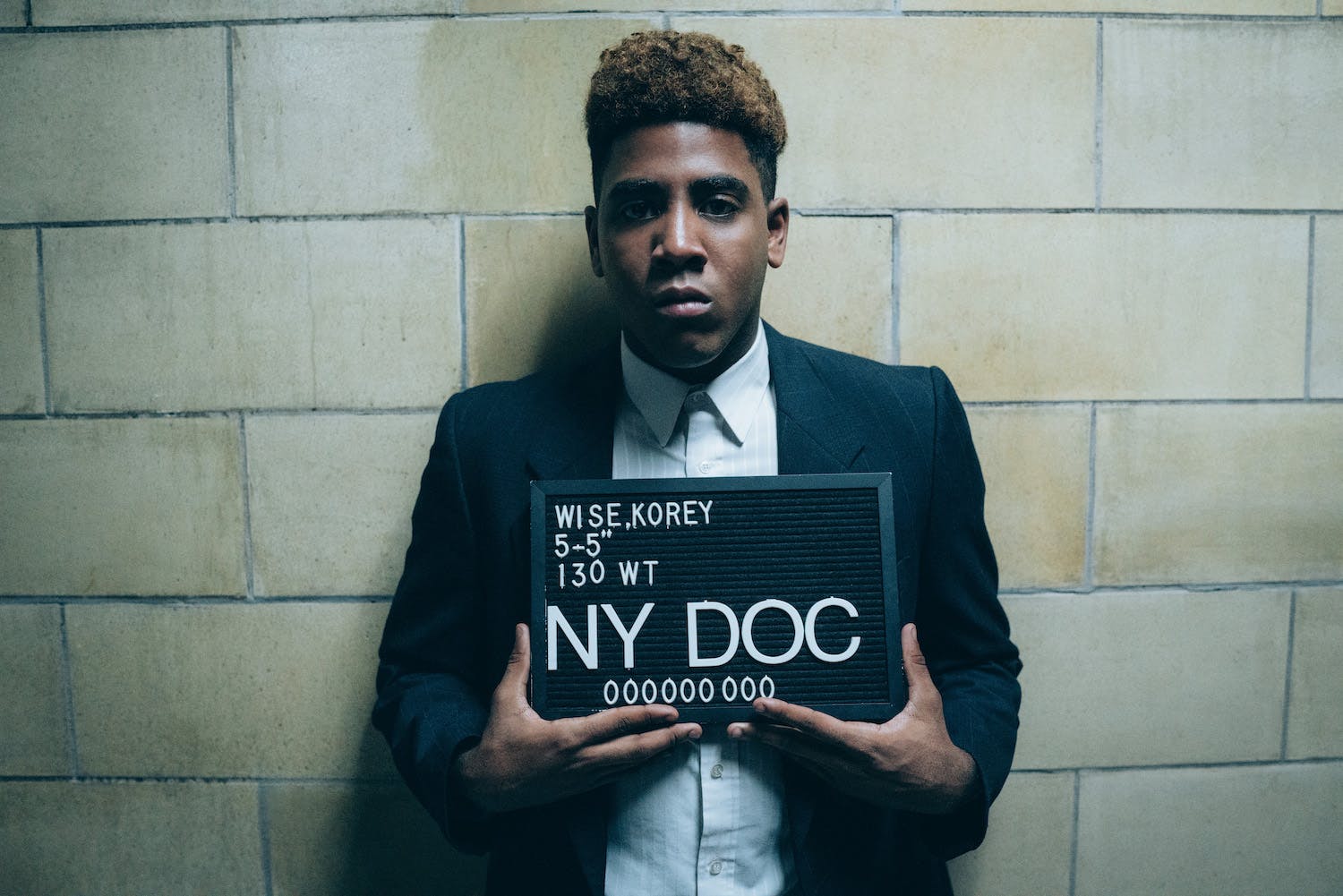 While DuVernay rewrites history, it’s important to remember that the elements at the heart of the Central Park Five story aren’t a thing of the past. Police brutality and the prison-industrial complex still threaten Black children today. While hashtags like #BBQBecky give distressed white people—who call the police on Black folks for merely existing—their proper dragging, and movements like Black Lives Matter make it to the big screen, When They See Us challenges premature celebrations of progress.

The second episode highlights the racist, bloodthirsty statements made by Donald Trump in 1989, back when he was still a real estate tycoon hemorrhaging cash. “It’s more than anger; it’s hatred, and I want society to hate them,” Trump says in an NBC clip, one of many which have circulated on social media since his inauguration. DuVernay also highlights the full-page ad Trump took out in New York City’s major newspapers calling for a reinstatement of the death penalty in response to the case.

“His 15 minutes almost up,” a friend of Salaam’s mother says during the show, but DuVernay and viewers know what happens next. As the most powerful man in the country, Trump continues to call for “law and order” and uses other coded, racist language to uphold the same systems that made the Central Park Five case plausible 30 years ago. 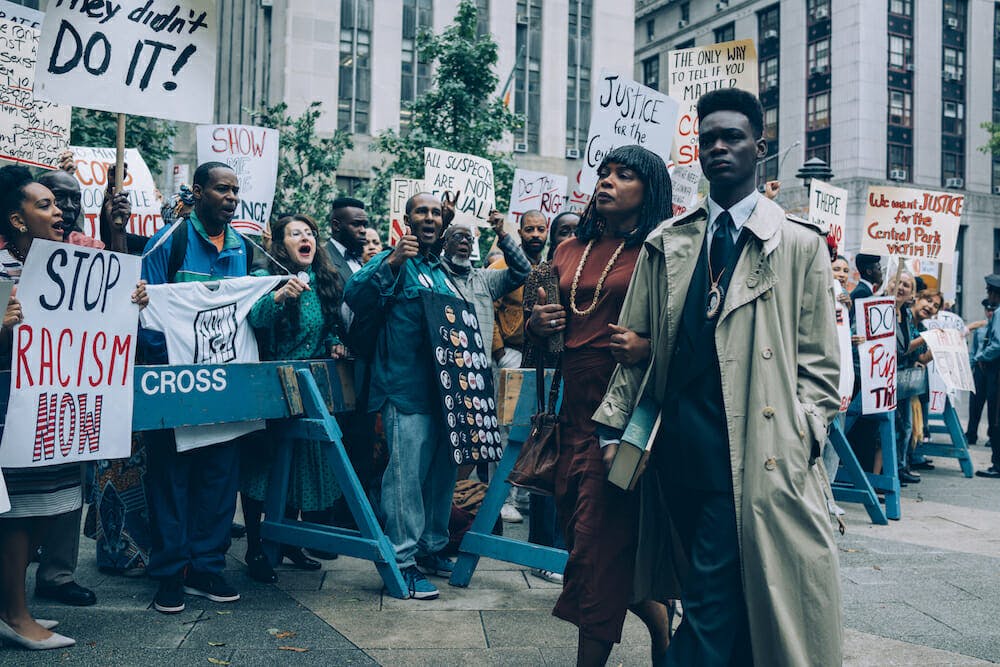 The Central Park Five were eventually exonerated—no thanks to the police or state government, but because of a confession by convicted rapist and murderer Matias Reyes. The men did not have to wait 63 years for their stories to come to light, as Emmett Till’s family did. But for DuVernay, the story doesn’t end there.

When They See Us is a cautionary retelling that not only illuminates the inhumane treatment of five wrongly convicted boys, but the present dangers facing Black youth. DuVernay strives to expose the truth in this and all other racial injustices, a message she hammers home with footage of activists Helene Nomsa Brath and Elombe Brath speaking to a news anchor in the second episode. “The facts are these boys are not a wolf pack,” they tell the reporter. “They’re not animals. They’re not thugs. These boys are ours, and we will fight for them.”