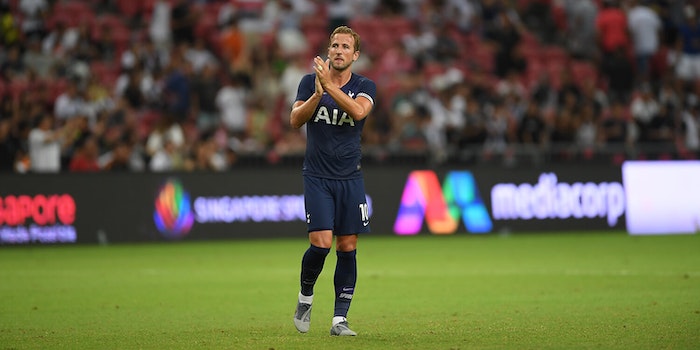 How to stream Tottenham Hotspur vs. Watford

Spurs could use some luck after their last Premier League match. Getting Watford on their schedule is a good start.

Tottenham Hotspur had a rough go of it in its prior match before the international break. Not only did Spurs lose 3-0 to Brighton, they lost Hugo Lloris to an arm injury that will keep him out for an extended period. They’ll look to get their mojo back on Saturday against a team that’s ready-made for getting one’s mojo back: Watford.

Here’s everything you need to know to live stream Tottenham Hotspur vs. Watford, including what to watch for on the pitch.

Tottenham Hotspur vs. Watford: What to watch for

It was a disastrous match for Tottenham Hotspur last time out. Losing 3-0 is one thing, but losing your starting goalkeeper is another thing altogether. The front office brought back a familiar face, Michel Vorm, to weather Lloris’ absence, but it’ll likely be Paulo Gazzaniga between the sticks on Saturday.

Save for Arsenal, the league’s better teams have enjoyed playing against Watford this season. Watford, in fact, has yet to win this Premier League season, being outscored 10-0 in its last three matches, though eight of those goals came against City. One bright spot: Watford drew its last time out, grinding out a 0-0 result against Sheffield United.