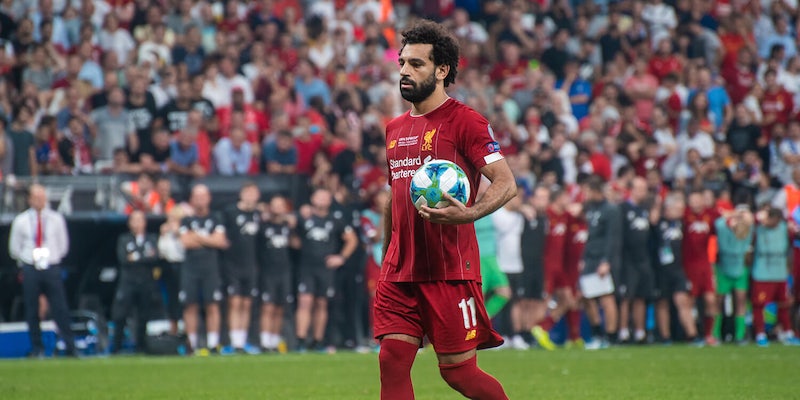 How to stream Liverpool vs. Tottenham Hotspur

Liverpool’s quest for a perfect season came to an end last weekend at Old Trafford, but an Adam Lallana equalizer with less than six minutes left in regulation kept the undefeated dream alive. It’ll be another stern test for the Reds on Sunday, though. It’ll be a Tottenham Hotspur team that’s had some rough luck of late but is still a threat to beat anyone in the league coming to Anfield for what could be the weekend’s best match.

Here’s everything you need to know to stream Liverpool vs. Tottenham Hotspur live.

Liverpool (Recent form: WWWWD), by drawing last weekend, didn’t break the record outright for most wins to start a Premier League season or most consecutive Premier League wins. But it was still a good run, and the Reds still hold a solid lead in the table. In addition, the 4-1 win over Genk on Wednesday in Champions League action was a sign that the team’s not too down about the draw.

Tottenham Hotspur (Recent form: WLWLD) also got over a bummer of a draw with a solid Champions League performance. The 1-1 result with bottom-dwelling Watford wasn’t quite what Spurs imagined for themselves—especially following giving Arsenal fans grief for drawing with Watford just weeks earlier. But on Wednesday, they bounced back by putting five on Crvena Zvezda, with Harry Kane and Son Heung-min getting braces.