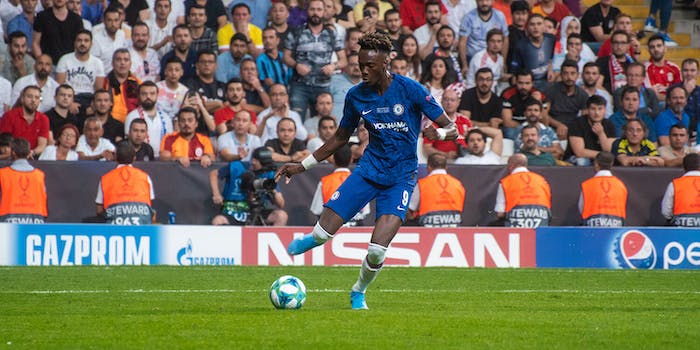 How to stream Chelsea vs. Burnley

Can Chelsea further solidify its Premier League place this weekend?

Four wins in the last five matches has propelled Chelsea back to fourth in the Premier League standings. Is manager Frank Lampard figuring it out in his first season? Or is he just the beneficiary of some very good young players? In particular, striker Tammy Abraham is having a terrific campaign. He’s launched himself into the Golden Boot lead with eight in the season’s first nine matches, with a chance to get more when the team travels to Burnley on Saturday.

Here’s everything you need to know to stream Chelsea vs. Burnley live.

Chelsea (Form: WLWWW) won 1-0 against Newcastle last weekend, with a second-half goal from Marcos Alonso being just enough for the Blues to nudge ahead. Then, it beat Ajax 1-0 in Champions League midweek with Michy Batshuayi providing the late heroics. Once this match is wrapped up, it’s time for another campaign, as Chelsea will turn its attention to Manchester United in a marquee League Cup matchup on Wednesday.

Burnley (Form: DWDWL), even with its 2-1 loss to Leicester City last weekend, has managed to work its way into eighth place in the Premier League’s early going. The loss to the Foxes snapped a four-match unbeaten streak that Sean Dyche’s squad started following a tough loss to Liverpool. Given that Burnley also lost to Arsenal at home, it might be a case of struggling against top teams and going flat-track bully against the Prem’s weaker teams.