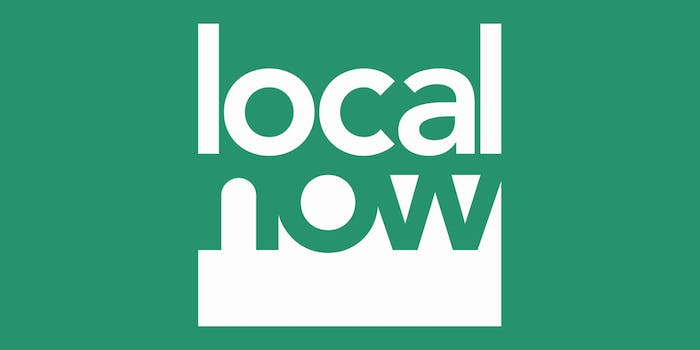 How to stream Local Now live

Local Now, an offshoot of the Weather Channel, offers localized news and weather to more than 200 cities across the country. For those who chose streaming, it sometimes comes at the expense of getting local news and weather from network affiliates.

Local Now is an American news and information streaming service which is made to complement whatever streaming service you’re using. The complimentary service offers local news and weather for over 100 US cities, as well as lifestyle content like wellness tips and recipes. There’s even a growing library of free movies, available to stream on Android, iOS, Roku, and other premier streaming destinations.

Local Now, as its name suggests, provides up-to-date news, weather, traffic, and sports updates geared to each specific city it serves. In fact, if you watch from the website, it’ll prompt you to enter your zip code before you start watching, to make sure you’re getting your local news.

There’s even a Local Now Plus variant, available with some of the services below, that throw free movies into the mix.

If you have an Amazon Fire device, you can go to Amazon and order Local Now Plus, which gives you access to select movies as well as the news and weather.

Roku may just be the most ubiquitous brand in streaming in large part because it’s both user-friendly and its many models satisfy even the tiniest budgets. The quick and easy setup lets you get your stream on right out of the box, simply plug and play. You can build channel profiles based on your watch habits, with apps for everything from Disney+ to Prime Video, and of course, Netflix and Hulu. It works fantastic as a portable grab-and-go device like Roku Express or Roku Ultra or as built-in operating system like Roku-enabled TVs.

If you have an Android device or a Google device that handles Google Play apps, Local Now Plus is an option. In addition to all the music, TV shows, movies, and audiobooks that Google Plus provides, it’s an easy download process to get on the on-ramp to Local News Plus.

Local Now’s also streamable through its website. The site will prompt you for your zip code, so it can take you to the correct option for your local news from more than 200 choices. You can also select other markets to peek in on, which is a great feature if you’re traveling and want to get a sense of what awaits you weather-wise and traffic-wise once you get there.