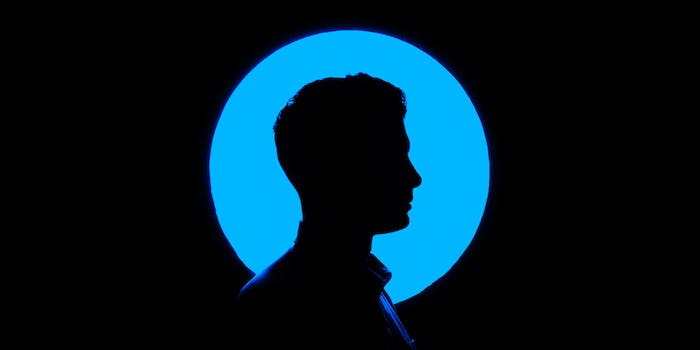 The social media giant's use of the technology had landed it in legal trouble.

Facebook announced on Tuesday that it was shutting down its facial recognition system. However, it reportedly hasn’t ruled out using it in the future.

The feature was part of a massive class-action lawsuit, and its shuttering comes as facial recognition technology has faced intense criticism, particularly its use by police and the government.

A Facebook spokesperson told the New York Times that the company was not ruling out using facial recognition in future products.

The announcement from Facebook comes as the company has been mired in controversy. Last month, a former employee turned whistleblower testified before Congress and said that the company “put their astronomical profits before people.” After that testimony, leaked documents were distributed to numerous news outlets that exposed numerous policies and decisions made by the company. The documents were dubbed “The Facebook Papers.”

The social media giant’s use of facial recognition landed it in legal trouble last year. The company agreed to pay $650 million after it was sued by Illinois residents for allegedly violating the state’s strict biometric privacy act. Facebook had originally agreed to pay $550 million, but a California judge ruled that the amount wasn’t high enough, resulting in the company adding another $100 million to the settlement.

Illinois law requires people’s consent before a company can use biometric information. The suit alleged that Facebook didn’t get that consent before it suggested users to be tagged in photos.

In the blog post, Pesenti addressed some of the concerns that have been raised about facial recognition technology. Those concerns—like how the technology has been found to have a racial bias—have prompted calls for its use to be banned by police, the government, and retail establishments.

However, Pesenti defended the use of facial recognition in “a narrow set of use cases” like helping people gain access to locked accounts, verifying identity in financial products, and unlocking personal devices.

Meanwhile, earlier this year, a number of civil rights, privacy, and tech advocacy groups called on President Joe Biden to use executive action to halt the use of facial recognition technology by the government.