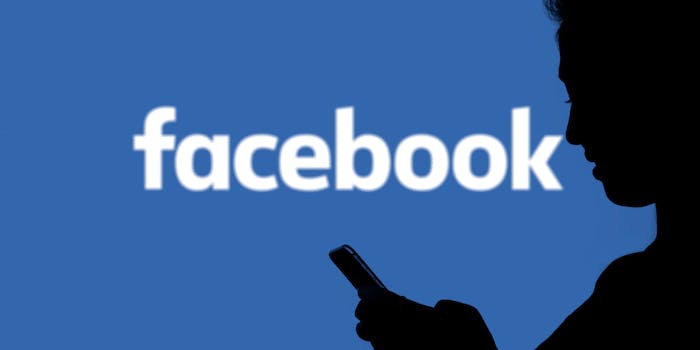 Facebook has agreed to pay $550 million as part of a settlement stemming from a facial recognition class-action lawsuit brought up in Illinois.

The social media giant was sued by Illinois residents, alleging that it broke the Illinois Biometric Information Privacy Act with its use of facial recognition technology to suggest people to be tagged in user photos.

The law requires consent be obtained by state residents before a third party gathers someone’s biometric data, which it alleges Facebook violated. The law is also now part of a suit recently brought up against Clearview AI, a company that built a facial recognition app by scraping public facing photos on various social media websites.

Facebook disclosed the settlement on Wednesday, the New York Times reports, as part of its quarterly earnings call.

The law firm representing the plaintiffs, Edelson PC, also acknowledged the settlement. The firm said on its website that the settlement will need to be presented to the court and is asking the court to give it preliminary approval.

“Very proud of our team for reaching this settlement. And to our state for having the strongest biometric privacy laws in the nation,” the firm tweeted on Wednesday.

Facebook told the Times that it pursued the settlement because “it was in the best interest of our community and our shareholders to move past this matter.”

The social media giant made it possible to turn off tag suggestions last year.