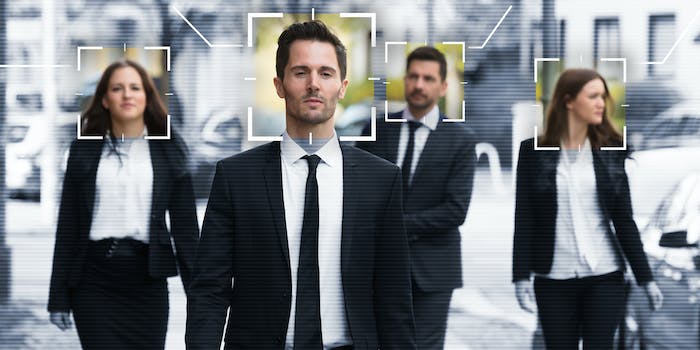 In the absence of federal rules, cities and states are filling the gaps.

Maine has enacted a set of regulations surrounding government use of facial recognition that is being hailed by the ACLU as the “strongest” statewide rules in the country.

The rules, LD1585, passed through both chambers of the state’s legislature and became law without any action from Gov. Janet Mills (D), the ACLU said on Wednesday.

The law also clearly notes that any facial surveillance data does not alone establish probable cause.

“Maine is showing the rest of the country what it looks like when we the people are in control of our civil rights and civil liberties, not tech companies that stand to profit from widespread government use of face surveillance technology,” said Michael Kebede, policy counsel at the ACLU of Maine, said in a statement. “The overwhelming support for this law shows Mainers agree that we can’t let technology or tech companies dictate the contours of our core constitutional rights.”

State Rep. Grayson Lookner, the sponsor of the bill, called it passing a “huge victory for privacy rights and civil liberties in Maine.”

Facial recognition technology has been shown to have a racial bias, and calls have grown louder for a ban on the use of it, specifically by the government and law enforcement.

Maine’s law comes as many cities and municipalities across the country have stepped up to regulate facial recognition in the absence of laws at the federal level.

Earlier this month, King County in Washington became the first county in the country to ban the technology. Before that, numerous cities including San Francisco, Oakland, Boston, and Minneapolis had also enacted bans.

Meanwhile, lawmakers in the Senate and House of Representatives have introduced a bill that would put a moratorium on government and law enforcement use of the technology that could only be lifted by an act of Congress.