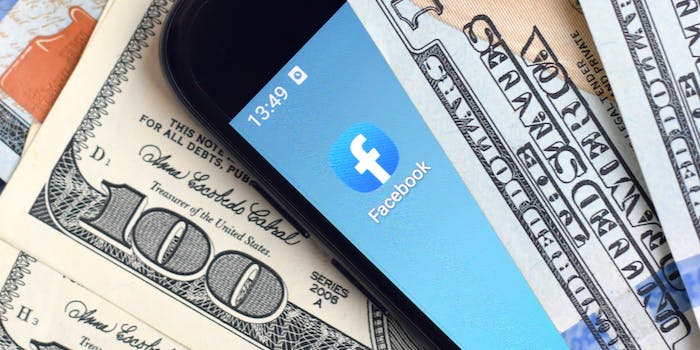 The settlement originally was $550 million.

Facebook has agreed to up its settlement stemming from a facial recognition lawsuit by $100 million, making the total settlement now $650 million, according to a new report.

The higher settlement comes a week after a California judge ruled that the initial $550 million settlement announced in January was not high enough.

The class-action suit alleged the social media giant violated the Illinois Biometric Information Privacy Act by using facial recognition technology to suggest users to be tagged in photos. The law requires third-parties to get consent before collecting biometric information.

“It’s $550 million. That’s a lot. But the question is, is it really a lot?” Donato said, according to a transcript of a June hearing NPR reviewed.

Fortune reports that Facebook upped the settlement amount and told the news outlet it was “focused on settling” the suit because it was “in the best interest of our community and our shareholders to move past this matter.”

The Illinois Biometric Information Privacy Act has also been at the center of lawsuits brought up against Clearview AI, a facial recognition startup that scraped public-facing photos of people and put them in an enormous database.