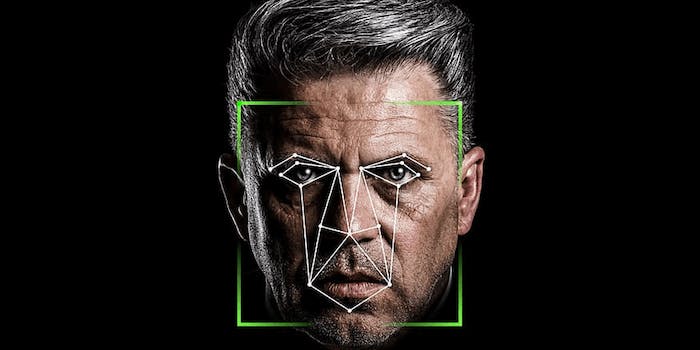 Some algorithms were up to 100 times more likely to misidentify racial minorities than whites.

A new government study has found that racial bias is a persistent problem in facial recognition software.

Released by the National Institute for Standards and Technology (NIST), the study found that racial minorities are significantly more likely to be misidentified than white individuals.

Researchers analyzed 189 facial recognition algorithms and software from 99 developers including Intel, Microsoft, and Toshiba. Amazon, which produces the controversial Rekognition tool, declined to take part in the study.

Certain algorithms were found to be up to 100 times more likely to misidentify racial groups, such as Asians, Blacks, and Native Americans, than their white counterparts. Women, and even more so Black women, were also particularly at risk of having their faces incorrectly matched to that of a convicted criminal.

Patrick Grother, a NIST computer scientist involved in the study, warned that such issues could lead innocent individuals to be placed under unwarranted government scrutiny.

“While it is usually incorrect to make statements across algorithms, we found empirical evidence for the existence of demographic differentials in the majority of the face recognition algorithms we studied,” Grother said. “While we do not explore what might cause these differentials, this data will be valuable to policymakers, developers, and end users in thinking about the limitations and appropriate use of these algorithms.”

The NIST study is just the latest analysis to show major issues with facial recognition technology. The ACLU has conducted similar tests of its own and found that everyone from sports stars to politicians are also at risk of being misidentified.

Concerns about the technology’s shortcomings have led numerous cities this year, including San Francisco; Oakland, California; and Somerville, Massachusetts, to ban government use of facial recognition software.

The internet rights group Fight for the Future also recently delivered petitions with 75,000 signatures to Congress calling for the technology to be banned.