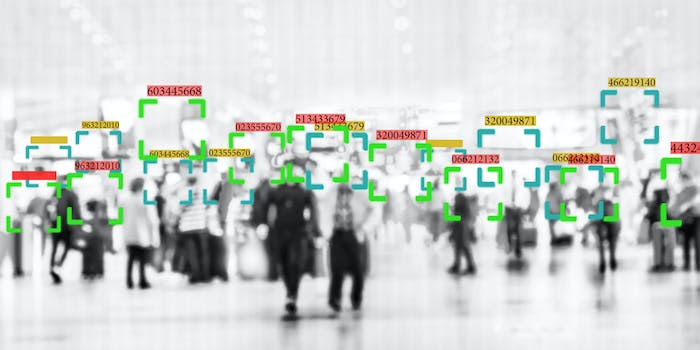 An internal report found that the government wants to ramp up facial recognition use.

Numerous agencies in the federal government are planning to expand their use of facial recognition technology in the future, despite concerns that have been raised about its racial bias and surveillance implications.

The Government Accountability Office (GAO) released a report earlier this week that highlighted how 10 agencies in the federal government told them that they planned to grow their use of facial recognition technology by 2023.

Overall, the GAO found that 19 of 24 government agencies surveyed were using the technology. It also found that four agencies had used Clearview AI, the controversial company that scraped public photos of people online to create a massive database.

Earlier this year the GAO released another report that found that 20 federal agencies either owned or used facial recognition technology. It also found that six agencies had used it amid Black Lives Matter protests over police brutality and racism in 2020. That report also noted that there was a lack of oversight from the agencies about how their employees were using the technology.

Both reports from the GAO come as widespread concerns have been raised facial recognition, particularly its use by law enforcement and the government.

Critics of the technology, including numerous civil rights and internet rights groups, have urged President Joe Biden to place a moratorium on government use of the technology and support a bill in Congress that would do the same.

The report from the GAO this week renewed those calls. Albert Fox Cahn, the executive director of the Surveillance Technology Oversight Project (STOP), called the use of the technology by some of the agencies “absurd.”

“At the moment many cities and states are banning facial recognition, the Biden Administration is doubling down on the technology,” Cahn said in a statement. “This tool is terrifying in anyone’s hands, but it’s absurd that it’s now being abused by even the Department of Agriculture. This administration promised to restore civil rights and the rule of law, but facial recognition undermines both.”