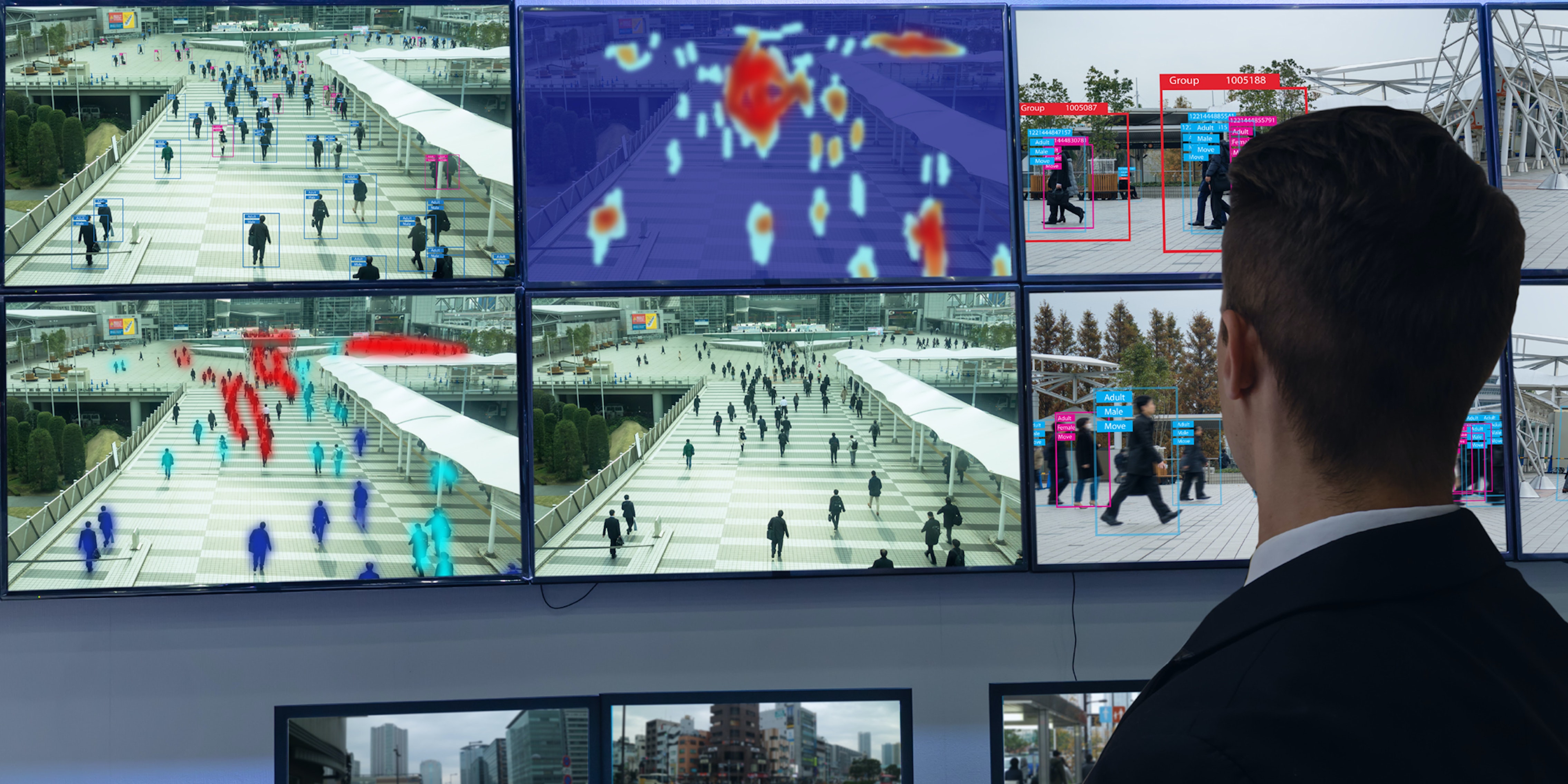 Democrats reintroduce bill to ban government use of facial recognition

The bill has attracted a lot of support in the past.

A group of Democratic lawmakers in both chambers of Congress reintroduced legislation on Tuesday that would ban the use facial recognition technology by the federal government.

The bill, called the Facial Recognition and Biometric Technology Moratorium Act, was first introduced last summer. It would put into effect a moratorium on the use of facial recognition technology by the federal government that could only be lifted by an act of Congress.

The moratorium would also extend to other biometric technology like voice recognition. The bill also would condition grants from the federal government to local entities, including police, on having a similar moratorium on the use of the technology.

Facial recognition, particularly its use by the government and police, has faced immense criticism over the last few years. The technology has been shown to have a racial bias, and calls for a ban on the use of it by law enforcement has grown since last summer amid Black Lives Matter protests against police brutality and racism.

“We do not have to forgo privacy and justice for safety,” Markey said in a statement. “This legislation is about rooting out systemic racism and stopping invasive technologies from becoming irreversibly embedded in our society. We simply cannot ignore the technologies that perpetuate injustice, and that means that law enforcement should not be using facial recognition tools today.”

Jayapal added: “Facial recognition technology is not only invasive, inaccurate, and unregulated but it has also been unapologetically weaponized by law enforcement against Black people across this country … This legislation will not only protect civil liberties but aggressively fight back against racial injustice by stopping federal entities from using facial recognition and biometric surveillance tools while stripping support for state and local law enforcement departments that continue its use.”

While movement on federal legislation has been slow-moving, numerous cities and counties across the country have taken action.

Earlier this month, King County in Washington became the first county in the country to ban government use of the technology. That ban followed several others in cities like San Francisco, Oakland, Boston, and Minneapolis.

In February, a coalition of civil rights, privacy, and tech advocacy groups urged President Joe Biden to use executive action to stop government use of facial recognition technology. Those groups also called on Biden to support the Facial Recognition and Biometric Technology Moratorium Act.