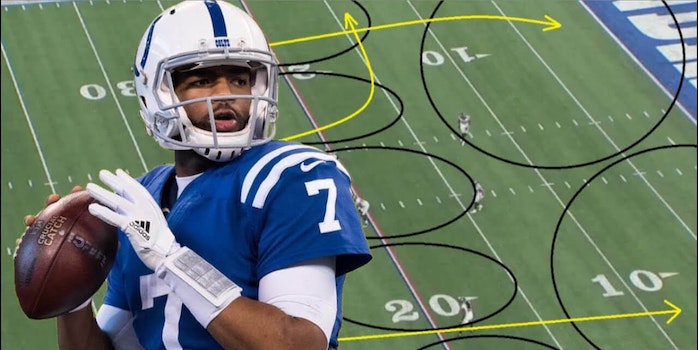 How to stream Raiders vs. Colts in Week 4

Can an exciting Colts team keep up its momentum against an underwhelming Raiders squad?

The Colts might just be fine without Andrew Luck. Following Luck’s surprise retirement, Jacoby Brissett stepped into the starting role in Indianapolis. After a tough win over the Atlanta Falcons, Brissett looks to cement his reputation against a weak Oakland Raiders team.

Last week against the Falcons, Brissett played a great game. With 310 yards, two touchdowns, and zero picks, the newly anointed Colts starter did everything you could ask of him. Add in a nice rushing performance by Marlon Mack (74 yards and a touchdown), and the Colts offense looks ready to face anyone.

Plus, a strong offensive line that doesn’t make many mistakes helps the Indy passing and running game.

The defense, however, is a different story. Atlanta kept that Week 3 game close thanks to a terrible performance by the defensive line, who could not get to Matt Ryan.

Luckily, the linebackers stepped up: Bobby Okereke and Anthony Walker combined for 41% of Indy’s tackles. Meanwhile, the team’s best linebacker, Darius Leonard, was sidelined with an injury.

If Brissett continues to play smart football, a good offense and an up-and-down defense will be enough to pile up some wins. Week 4 looks like another prime opportunity against a weak Raiders team.

All the Raiders had going for them last week was tight end Darren Waller, who had 13 catches for 134 yards. The bad news: The rest of the team combined for just 108 yards.

Oakland’s defense didn’t fare any better. The Raiders didn’t sack Vikings QB Kirk Cousins once, and they allowed 6.3 yards per carry. In the secondary, things also went poorly. Though Minnesota only threw 21 passes, penalties plagued the weak unit, which was beaten badly when it managed to avoid red flags.

In the Colts, you have an imperfect team with promise. In the Raiders, you have a situation that could turn ugly really fast. Unless Oakland changes things dramatically, it will be a footnote to the story of Jacoby Brissett resurrecting this Indianapolis squad.

There are a number of options for watching Raiders vs. Colts on streaming platforms that carry CBS. However, consult a coverage map to see what game your regional channel will be playing.

Unfortunately, as of Sept. 26, Sling no longer carries Fox, FS1, and FS2 amid ongoing contract disputes. But there is a workaround for watching Fox… 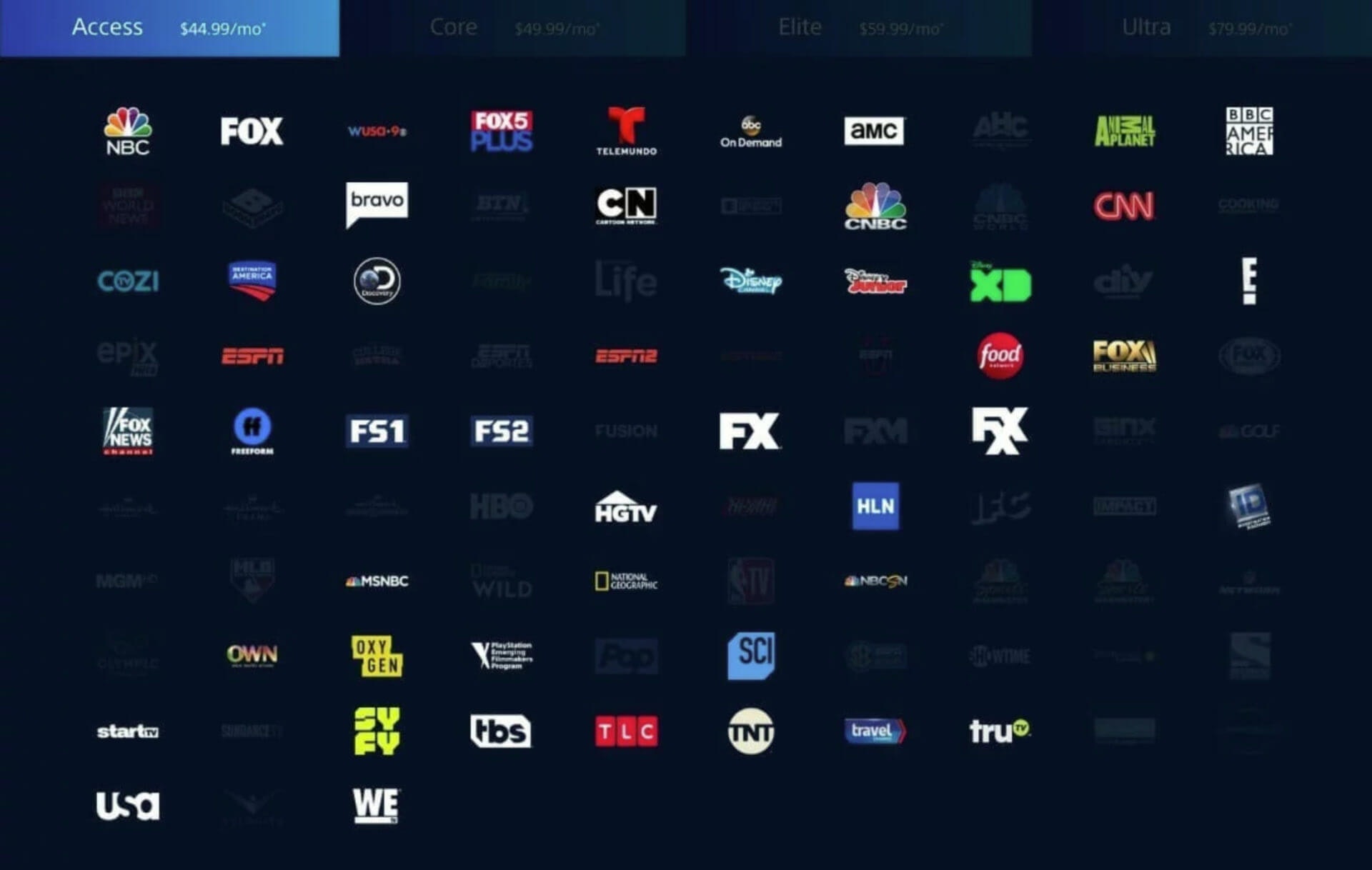 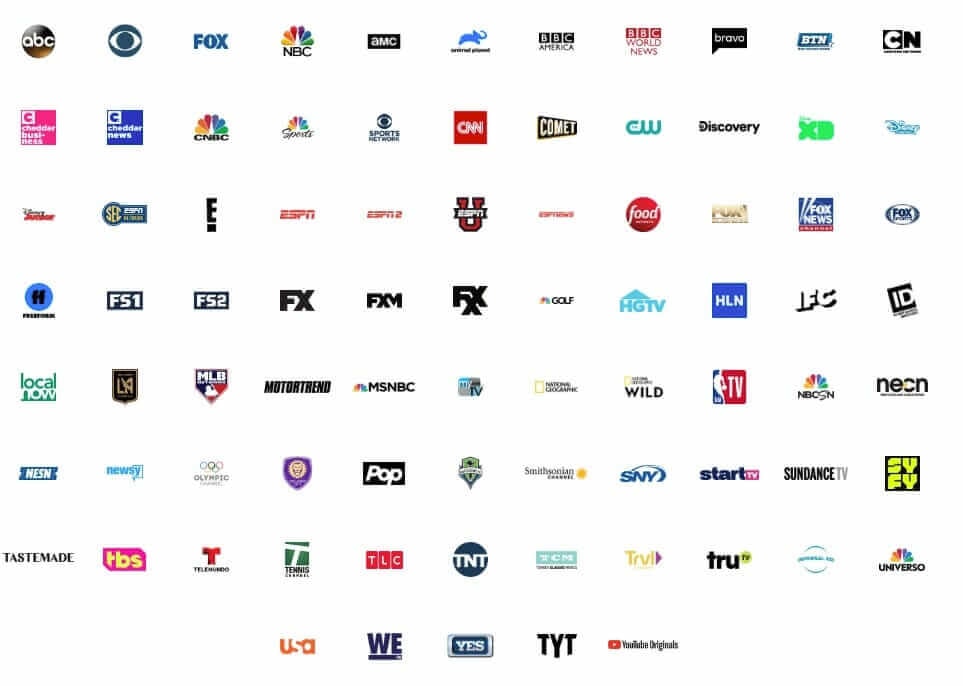 Darren Waller, Tight End: Waller has been a lone consistent bright spot for this Oakland team. Derek Carr will likely continue to lean on him, so that means you should, too.

Marlon Mack, Running Back: As we mentioned, Mack had a nice game last week. Moreover, the Raiders allowed 6.3 yards a carry in Week 3. Look to start Mack over some more established names this week.

Raiders vs. Colts: Why it matters

It is possible that the Raiders could turn things around. However, it is more likely that Oakland will continue to play bad football. The question is, will the Colts capitalize?

With a win here, the Colts could set themselves up nicely for the rest of the season. The next two weeks are tough, with the Chiefs and Texans looming. But after that, they get one of the league’s easiest stretches with the Broncos, Steelers, and Dolphins.

Despite a couple tough matchups coming up, this Jacoby Brissett–led team could be cruising toward a wildcard berth. If the Colts continue to get better, they might just snatch the AFC South from a good, but not perfect, Texans squad.

This isn’t the best Colts team we’ve ever seen, but how they handle a weak Raiders squad will show us just how good they can be.