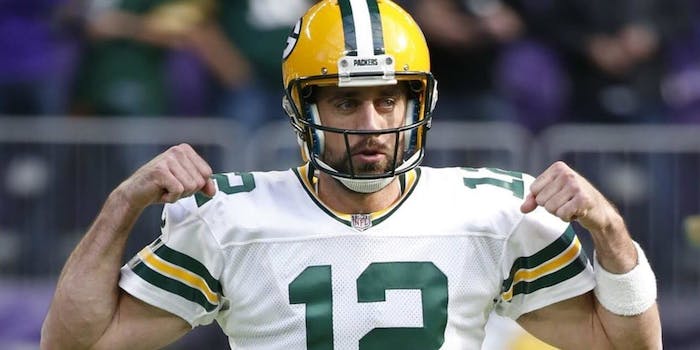 How to stream Packers vs. Broncos in Week 3

The Packers look like the best team in the NFC.

Vic Fangio will again try to get his first NFL win as a head coach on Sunday when his Denver Broncos travel to Green Bay. He’ll play fellow first-year coach Matt LaFleur, who is off to an impressive 2-0 start with big divisional wins under his belt.

The Broncos are starting to look desperate, with a bad offense and a defense that seems less dominant than advertised. The Packers, meanwhile, have a ball-hawking and replenished defense that looks like their best in years. Aaron Rodgers may not have to over-extend himself for Green Bay to be a Super Bowl contender this year.

Here’s everything you need to know in order to watch the Green Bay Packers against the Denver Broncos online—including what to watch for on the field.

There are a number of options for watching the Green Bay Packers vs. Denver Broncos action on streaming platforms that carry Fox. However, consult a coverage map to see what game your regional channel will be playing.

Green Bay Packers vs. Denver Broncos: Why it matters

For the Broncos, the Week 1 divisional loss to the Raiders doesn’t sting nearly as much as last weeks’ wild finish against the Bears. Quarterback Joe Flacco converted a two-point conversion to put the Broncos up 14-13, until Chicago Bears QB Mitch Trubisky and kicker Eddy Piñeiro stole Fangio’s joy with a last-second field goal, giving the Bears a 16-14 win. Now for another big test—as Aaron Rodgers and head coach Matt LeFleur seem to have the Packers back on track with a 2-0 start. With Denver’s defense, the game will be within reach, but it is hard to envision Flacco and the boys getting the win at Lambeau.