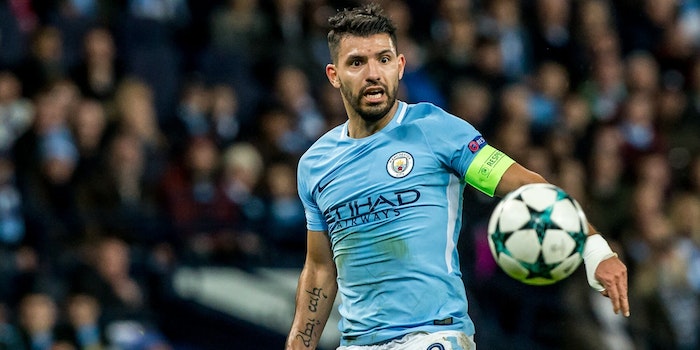 How to watch Manchester City vs. Leicester City online for free

Can Manchester City get one step closer to winning the Premier League on Monday?

Manchester City has a nine-match win streak going in Premier League play, and if they can get it to 11, they’ll repeat as champions, for their fourth title in eight years. If they stumble, though, Liverpool’s just one point behind them in the standings—meaning that even a draw in this tight title race can qualify as a stumble. On Monday, they’ll host Leicester City—the team who shocked the world by winning the Premier League in 2016—in their penultimate match (and final home match) of the season.

Manchester City vs. Leicester City: Why it matters

Though Man City can’t top their record-setting 100-point finish from last year, they could get tantalizingly close in wrapping up a back-to-back title. They’ll want to take care of business against Leicester City, in order to keep pace with a Liverpool team who got a late goal to beat Newcastle 3-2 on Saturday. Leicester, in the tier of teams just below the Premier League’s top six, looked potent against Arsenal their last time out, and the team is still eyeing European qualification for next season as a possibility. But Sergio Aguero, Raheem Sterling, and the rest of a stellar City lineup will want to squash those aspirations on the way to winning the league.