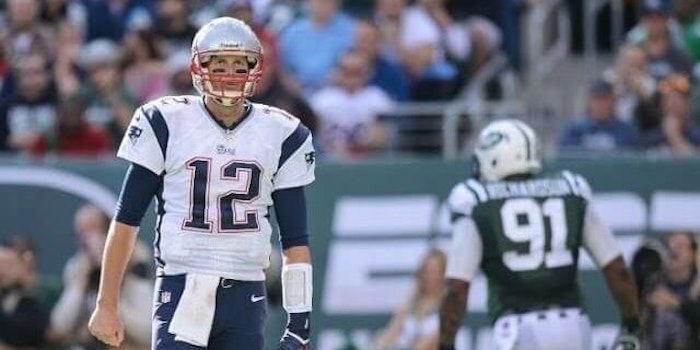 How to stream Jets vs. Patriots in Week 3

Can anyone slow down the Patriots? Besides Antonio Brown?

Head coach Adam Gase will start his third quarterback in as many weeks when he takes his New York Jets on the road to play defending Super Bowl Champions, the New England Patriots. But maybe the Patriots aren’t as inevitable as we thought?

On Friday they cut controversial wide receiver Antonio Brown and head coach Bill Belichick cut short a press conference in apparent frustration. Football distractions notwithstanding, this is a Pats team that has quietly let two receivers wind up on the Jets roster. Former star Demaryius Thomas, who was injured last week, was traded to the Jets for a sixth-round pick this month; punt returner Braxton Berrios was cut by the Patriots on Aug. 30. The Thomas trade seemed informed by the Brown acquisition, and that all means the Patriots have lost three receivers in less than a month. Tom Brady has fewer toys than previously assumed.

Here’s everything you need to know in order to watch the New York Jets against the New England Patriots online—including what to watch for on the field.

There are a number of options for watching New York Jets vs. New England Patriots on streaming platforms that carry Fox. However, consult a coverage map to see what game your regional channel will be playing. 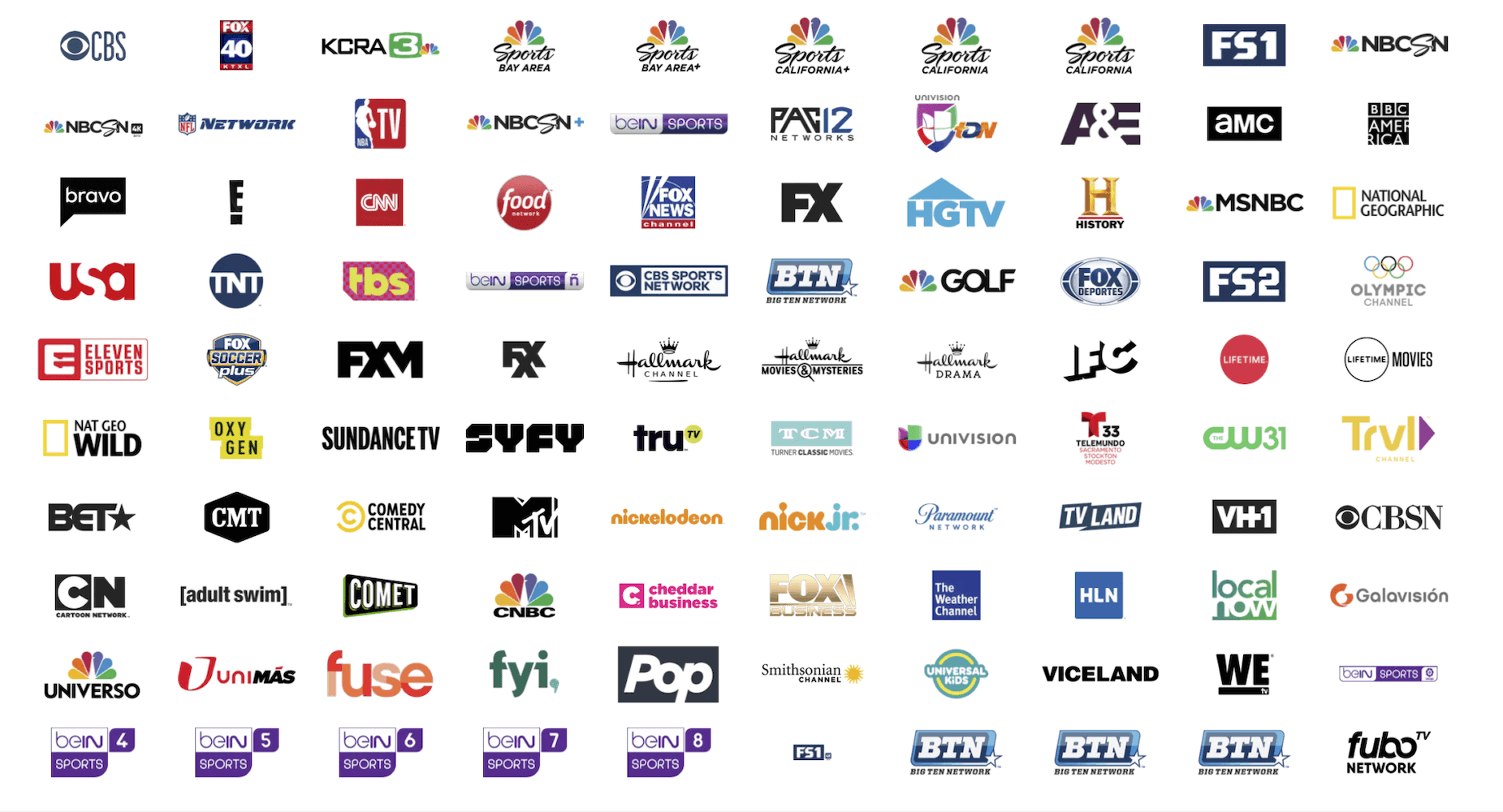 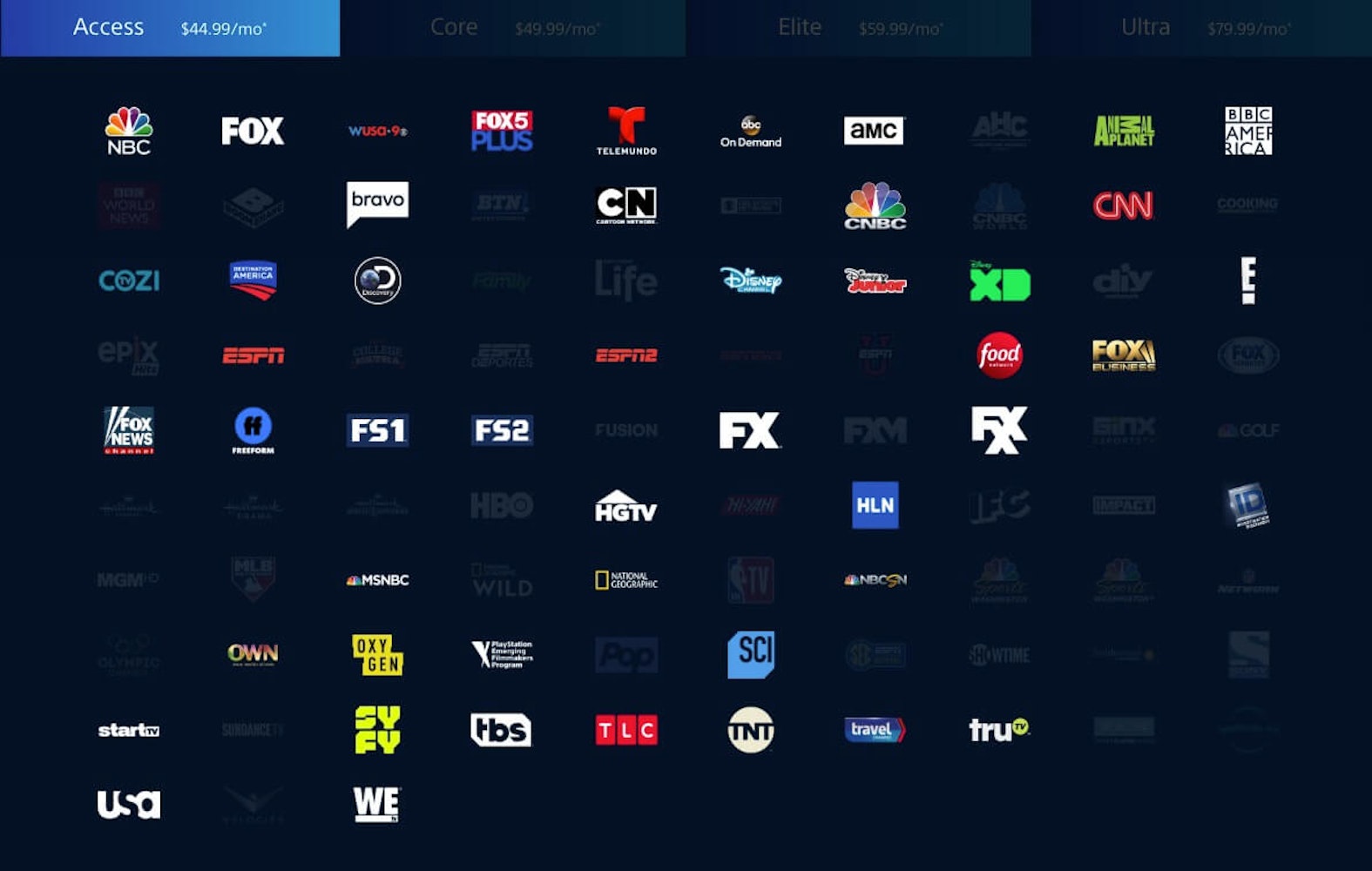 Jets vs. Patriots: Why it matters

The Jets have won just one of their last 11 games at Gillette Stadium, with a 4-15 record overall against New England this decade. Quarterback Sam Darnold is out indefinitely with mononucleosis and with Trevor Siemian out of the picture, New York will be starting Washington State alumni Luke Falk, who went 20/25 for 198 yards on Monday replacing Siemian. The name of the game for the Jets is to avoid a total embarrassment and to try and get Falk comfortable enough to play in some of their more winnable matchups. If Bill Belichick feels at all the same about Adam Gase as he did about Brian Flores last week, then this game will be very enjoyable for Boston fans, Patriots D/ST owners, and just about everyone else who rosters a Patriot in fantasy.