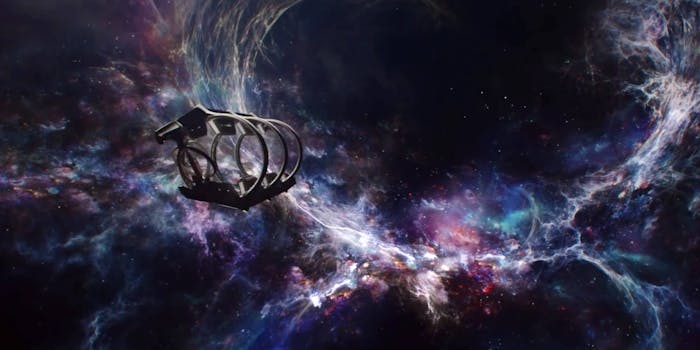 How to watch ‘Cosmos: Possible Worlds’

This season the celebrated astrophysicist will translate more scientific revelations, taking audiences to uncharted realms, lost worlds, and perhaps planets that humanity may one day inhabit.

Here’s everything you need to know to watch Cosmos: Possible Worlds.

When does Cosmos: Possible Worlds air?

What channel is Cosmos: Possible Worlds on?

Cosmos: Possible Worlds airs on National Geographic. It will premier on FOX later this year.

How to watch Cosmos: Possible Worlds

National Geographic is available on a handful of the major live TV streaming services. When trying to decide which one is best for you, you’ll want to weigh the cost, the other channels you’ll receive, and the compatible devices for streaming.

For a more à la carte service, look to Sling TV. It offers two cable packages, Sling Orange and Sling Blue, both of which cost $30 per month. National Geographic is available on Sling Blue packages. If you grab them both (Sling Orange + Blue) you can save $10 per month. Sling Blue offers more bang for your buck with over 40 channels, including sports necessities like FS1, NBCSN, and NFL Network. You’ll also gain access to the usual cable mainstays like Food Network, Discovery, Cartoon Network, SYFY, and FXX. Here’s the complete guide to Sling TV channels.