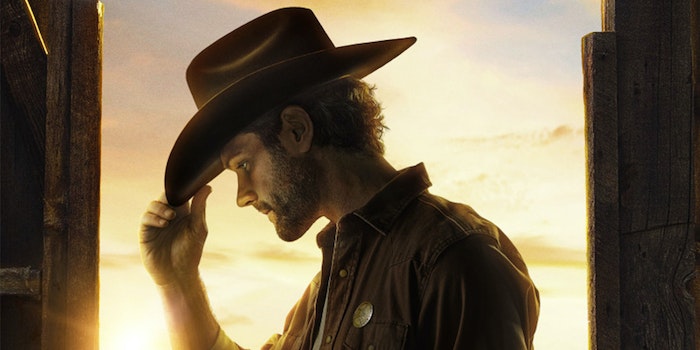 How to stream ‘Walker’

If you were even halfway alive in the ’90s, there was one television law man that you would never dare cross. Cordell Walker, played to the hilt by Chuck Norris, dished out lone star justice every week on Walker, Texas Ranger. It’s been two decades since he kept peace on the range, but he’s back in Walker.