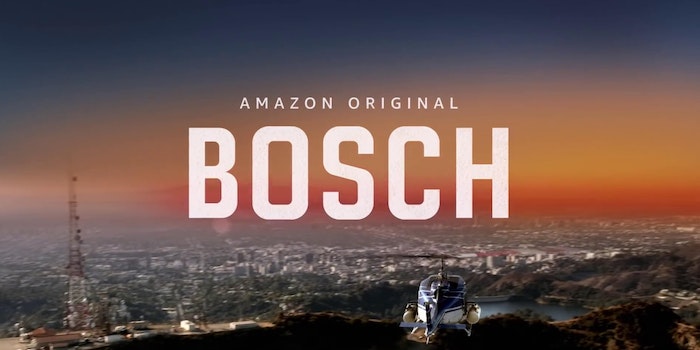 How to stream ‘Bosch’

Every murder tells the tale of a city.