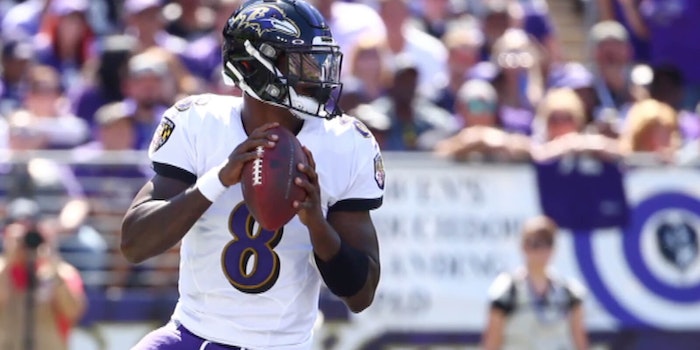 How to stream all the Week 3 NFL action

Sparks will fly during Week 3, headlined by the Ravens and Chiefs.

Another week, another troubling story about New England Patriots receiver Antonio Brown. He’s still expected to suit up in Foxborough, Massachusets, against the sorry New York Jets, a team now on its third quarterback this season. With backup Trevor Siemian out for the season with a busted ankle and Sam Darnold down with mono, third-stringer Luke Falk will get the start.

But the monster matchup for Week 3 kicks off first thing after church: Baltimore Ravens vs. Kansas City Chiefs. As QB Patrick Mahomes continues his transcendent ascent, counterpart Lamar Jackson has swiftly come into his own this season. During Baltimore’s 2-0 start, the second-year pro has shown the accuracy, pocket awareness, and top-end decision-making required to become a franchise QB.

Two other contests—Houston vs. Los Angeles Chargers and Los Angeles Rams vs. Cleveland—have all the makings of great, temperature-taking games. The Browns are a particularly hard read given the difference in their two previous games—an awful blowout loss to the Tennessee Titans followed by a good win over the Jets. Answers for Mayfield & Co. will arrive on Sunday night.

Here’s the big rundown, including these games and the rest of Week 3—plus everything you need to stream the NFL. 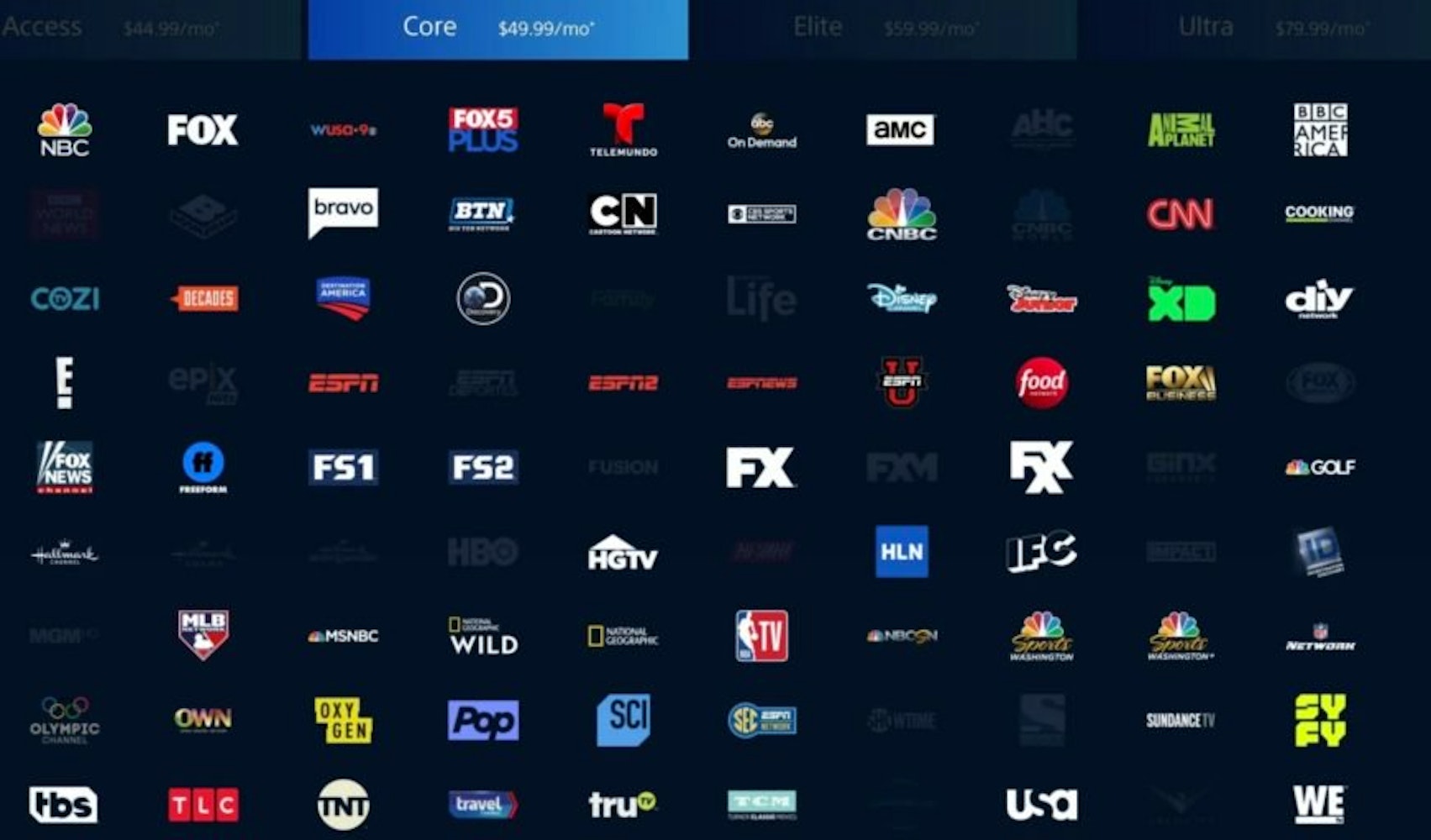 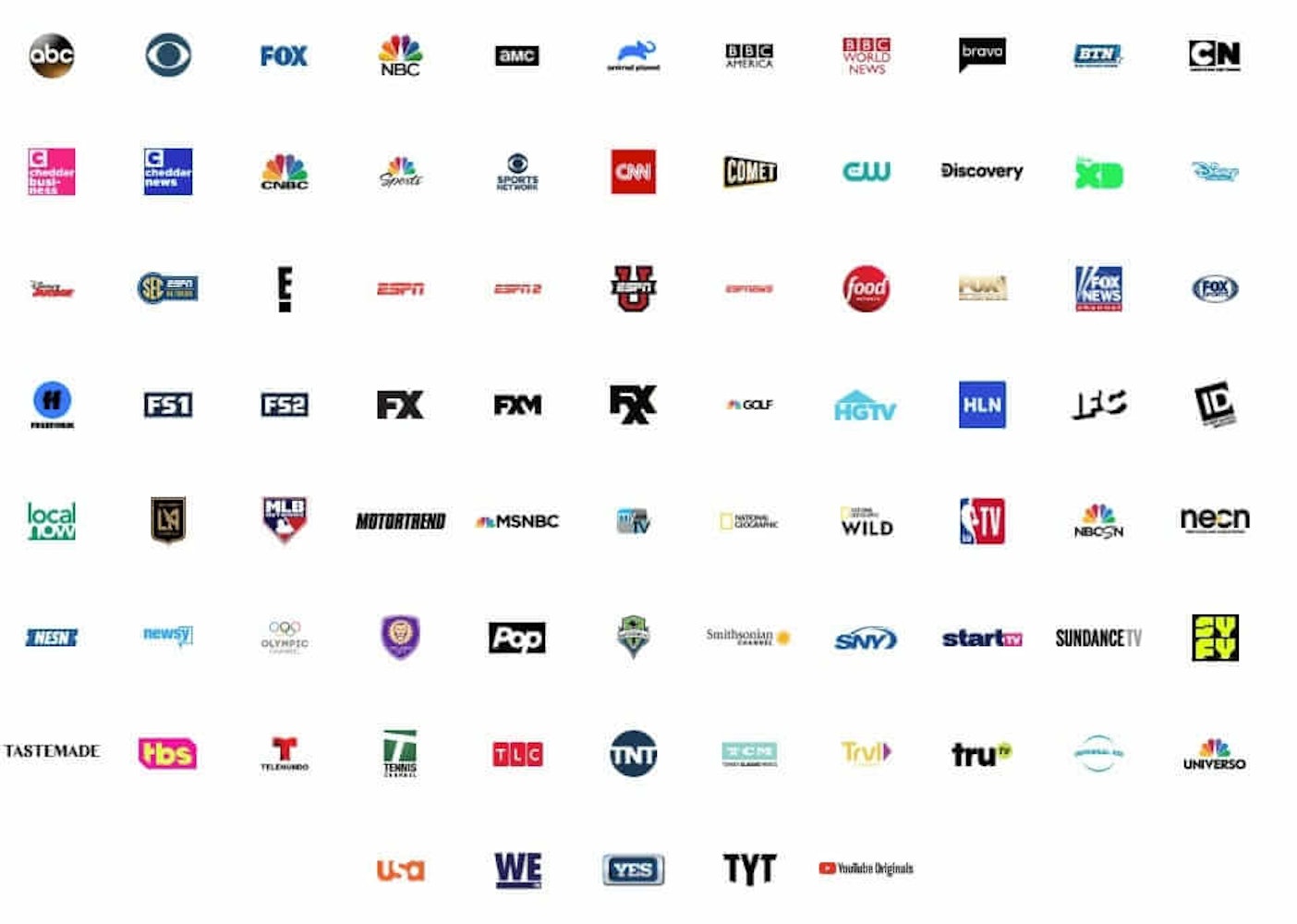