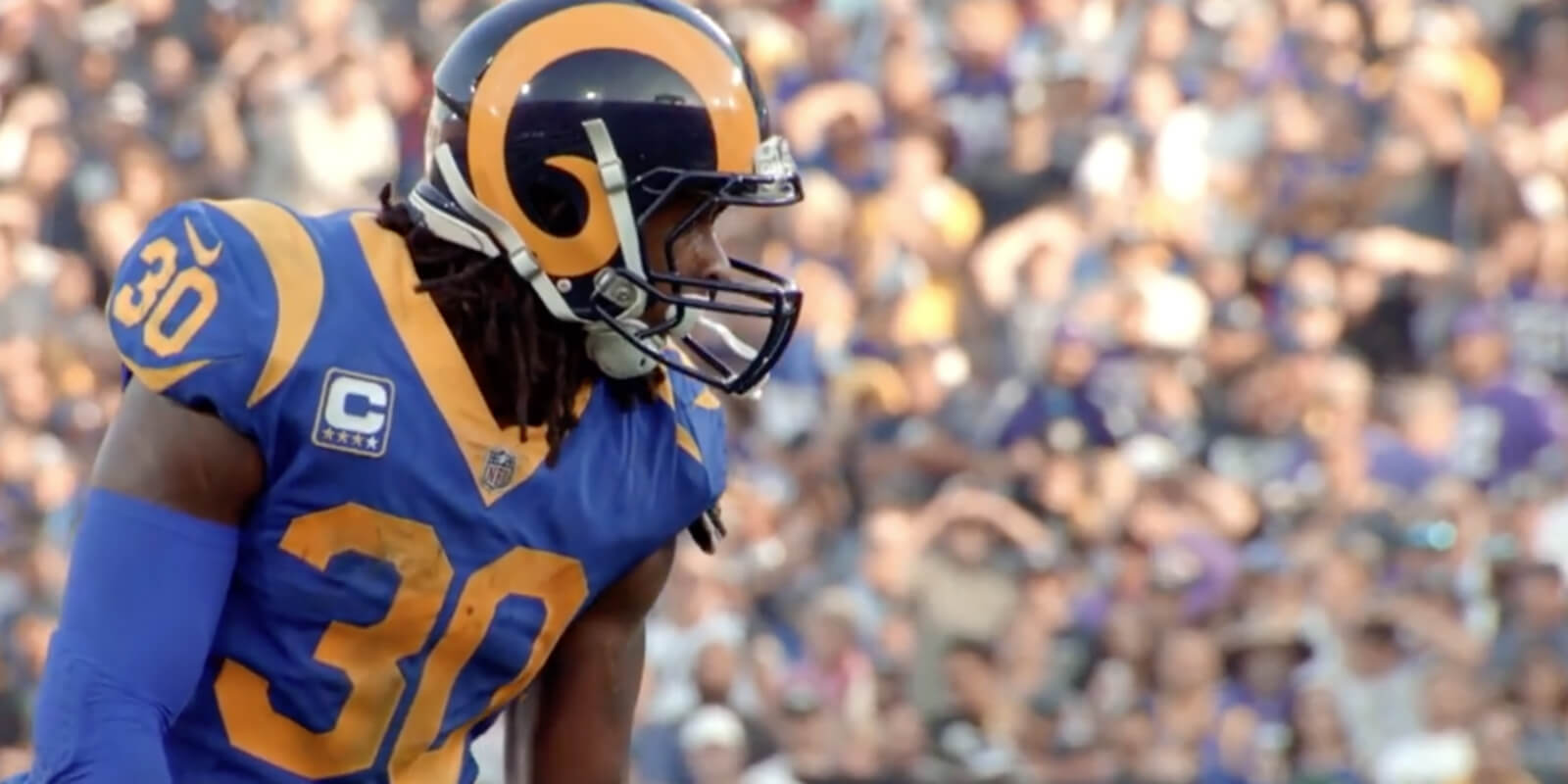 How to stream all the Week 2 NFL action

The lead up to Week 2 of the NFL season has become another week of Antonio Brown finding himself in more trouble. Given the sexual assault allegations, and New England’s review of the information, the All-Pro’s debut, at least, is in serious doubt.

That aside, there are numerous matchups worthy of your attention, leading with the New Orleans Saints (1-0) visiting the Los Angeles Rams (1-0). Drew Brees did not appear to be his normally accurate self in the heartstopping home win against Houston, but slow starts in September aren’t uncommon for the quarterback. Todd Gurley, however, will need to continue shaking off questions about his bulky knee. In an ultimately successful Week 1 win over Carolina, he shared the load with Malcolm Brown, finishing with 97 yards on just 14 carries. L.A.’s chances will be improved if safety Eric Weddle can go (concussion protocol).

Cowboys signal-caller Dak Prescott looked absolutely spectacular against the Giants, going for over 400 yards and four scores. Dallas will travel to Washington to lock horns with a team already battling issues at running back. Derrius Guice appears to have suffered a meniscus injury, which puts Adrian Peterson in line for touches.

Seattle plays Pittsburgh, which got steamrolled in a 33-3 loss to the Patriots. Both teams have deficiencies—the Seahawks’ offensive line play and the Steelers’ lack of pass-rushing outside of T.J. Watt—to exploit. Wide receiver JuJu Smith-Schuster will need to find ways separate and to get open for Big Ben, and in a hurry.

Here’s the big rundown, including these games and the rest of Week 2—plus everything you need to stream the NFL.