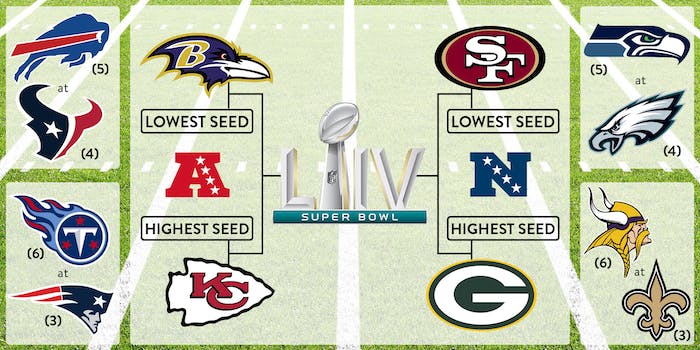 How to watch the NFL playoffs live online

The NFL Playoffs move into the Divisional Round this weekend. Enter the Ravens, Chiefs, Packers, and Niners.

The 2019 NFL season has been, in a word, wild. The NFL Playoffs have been following form with a Wild Card Weekend that saw a dynasty up-ended and two of the four games go to overtime. This weekend, the playoffs culminate with the conference champions.

Super Bowl LIV, in Miami on Feb. 2, awaits the AFC and NFC winners.

Before the season started, a number of prognosticators were impressed with the Browns and Bears and penciled them into playoff spots. Similarly, they thought perennial playoff participants like the Steelers and Cowboys would find their way in. Though Christian McCaffrey had an MVP-caliber season, he did so for a Panthers squad that missed Cam Newton’s leadership and lost its final eight games of the season.

Not many people figured the Ravens and 49ers would be as potent as they’ve been, and the whole AFC playoff picture jumbled with the surprise start-of-season announcement making the Colts the (Andrew) Luck-less Colts.

Here’s the NFL Playoff schedule, as it’s happened and is continuing to happen.

No. 5 Buffalo Bills at No. 4 Houston Texans

No. 6 Tennessee Titans at No. 3 New England Patriots

No. 6 Minnesota Vikings at No. 3 New Orleans Saints

(All odds courtesy of William Hill.)

No. 6 Minnesota Vikings at No. 1 San Francisco 49ers

No. 6 Tennessee Titans at No. 1 Baltimore Ravens

No. 4 Houston Texans at No. 2 Kansas City Chiefs

No. 5 Seahawks at No. 2 Green Bay Packers

No. 6 Tennessee Titans at No. 2 Kansas City Chiefs 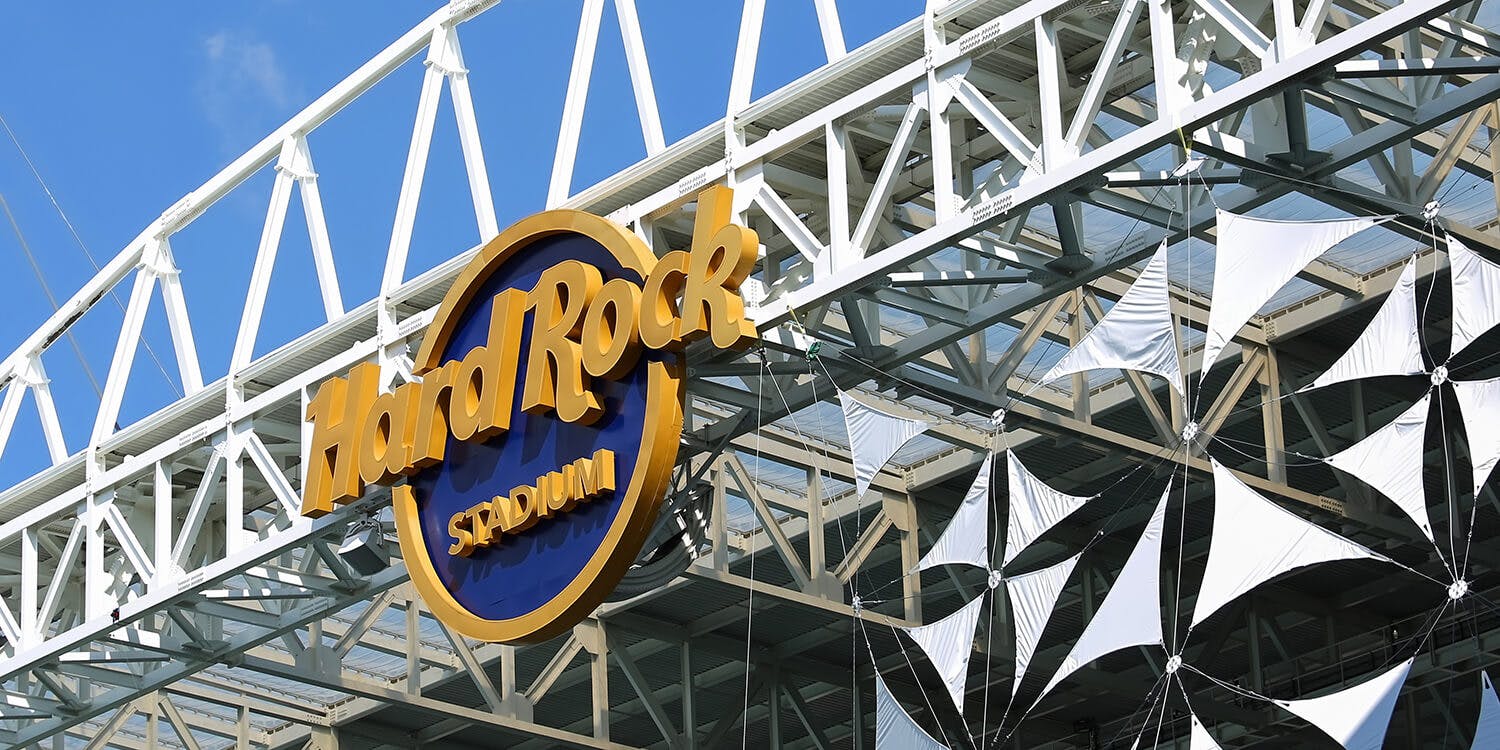 How to Watch The NFL Playoffs: The Road to Super Bowl LIV in Miami

The Super Bowl and NFC Championship are among the playoff games on Fox, while CBS has the AFC Championship among its games, and ABC/ESPN and NBC have some of the Wild Card Weekend and Divisional Round games; these streaming services provide fans the opportunity to catch NFL action throughout the season.

If you’re a soccer fan, it will appear tailor-made for you, with NBC and NBCSN for Premier League matches, 10 beIN SPORTS channels, FS1, FS2, UniMás, and Champions League action via TNT all on tap. If you can’t watch a match live, FuboTV offers a three-day replay for each match and 30 hours of cloud DVR. (Check out the complete FuboTV channels list.)

Sling TV provides two base channel package options, each priced at $30 per month. Sling Orange includes three ESPN channels, while Sling Blue includes sports channels like NFL Network and NBCSN as well as local channels. (Sling Blue customers in select markets get NBC; see if yours has it here. Sling Blue also brings Fox News Channel, MSNBC, and Headline News as part of its regular slate of channels, with Fox Business Channel available for those who get the Sling Blue News Extra add-on.

The basic AirTV is a dual-tuner streaming device, while the AirTV Player is basically an upgraded Chromecast that has Netflix preinstalled. You’ll still need to own an HD antenna, because even though AirTV gets you access to your local channels, it doesn’t actually physically show them to you.

But AirTV—which has no monthly fee—serves to strengthen one of Sling’s biggest weaknesses compared to other live streaming services like Hulu with Live TV and YouTube TV (which have a number of local channels).